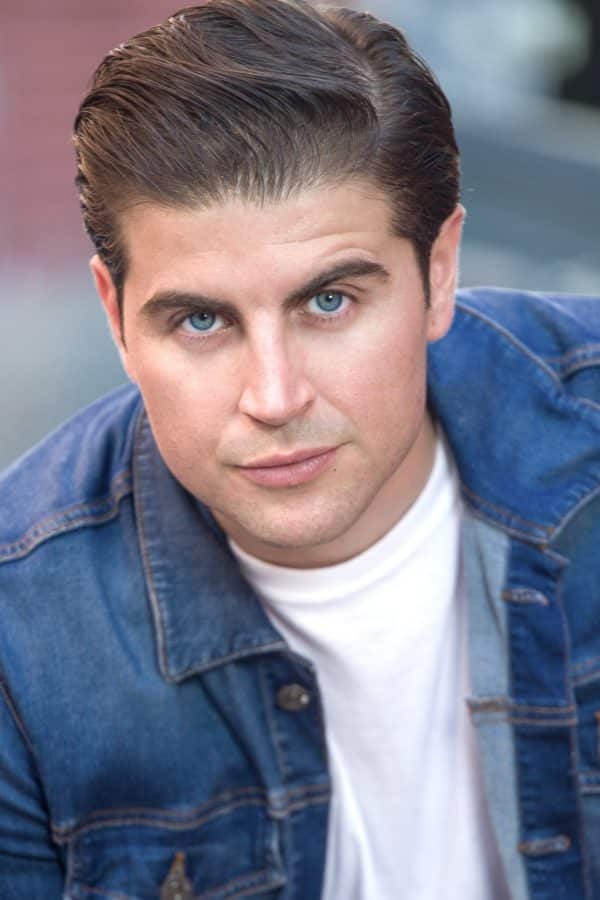 Freddy Giorlando takes time out of his busy schedule to talk to TVGrapevine about his life and career.

First off I want to thank you very much for the opportunity and for given me this platform to share my story. I appreciate it. I’m a Producer and Actor that resides in Los Angeles. I’ve been Acting for the past decade and Producing for the past 5 years. My latest project that we’re looking to shoot in the 1st quarter of 2021 is a short-form series called “ADULTHOOD”. As I refer to “ADULTHOOD” in this interview it will be in regards to the multi-award winning pilot that I co-produced and acted in of the show which led us to shooting a whole season next year.

How would you describe your latest project?

” ADULTHOOD” is a short-form series that centers around 4 best guy friends living in NY dealing with love, dating and careers. A non-binary tween shows up at their door claiming that one of them is the father. It’s a dramedy that tackles what it means to take on responsibility with growing older even when we don’t want to.

It is a role my Producing partner Rob Alicea created specifically for me. Rob created “ADULTHOOD” and made each of the characters loosely based off of our lives.

Well the character of “Freddy” is loosely based off of my life. A single father that is trying to take the next step in his career as an actor while raising a child. I had my son Anthony when I was 19 just before I started acting so the role is very relatable in more ways than one.

Being able to work with my friends was nothing short of a blast. It was great to step on set everyday knowing that we were there for one another. There is a certain level of trust that must be there in order for the true magic to happen when the Director calls “Action!”

Honestly I wouldn’t say it was a challenge but more so the ability to be able to relax and be vulnerable enough to tell my story. What it was like to raise a kid at a young age while still dealing with growing up and finding myself.

I remember the last scene of the Pilot was the last scene we shot in the production. We were outside in Astoria, Queens under a bridge and it started to rain. It was a heavily improvised scene so we used all the elements around us to bring the scene to life. It was a really fun day.

I’m currently producing with the Co-Creator of Two and a Half Men Lee Arosohn and Sonys TV Developer Jason Kyle a couple of online shows for The Creators Writing Room. I’m helping them build the brand and with digital marketing as well. It’s been a great experience so far. I also am currently writing my first short film that will be used as a proof of concept for a feature film called “Oh Johnny” that will be shooting next year under “SHICKEN PRODUCTIONS”, my Film, TV, Brand Building & Events production company that I just recently launched.

I used to be an amateur boxer back in NYC as a teenager. I still train as a boxer today though I no longer compete.

I just finished re-watching “The Sopranos”. Such a classic innovative show that changed the landscape of Television forever. I also just finished Ryan Murphys “Hollywood”, so good! I love that era and old Hollywood feel in regards to the style and vibe.

I just want to encourage people to not be afraid to create the life that you want to live. Find out what it you want to do that will truly make you happy and do it. Continue to make consistent choices on a daily basis that align with your purpose and your vision. God speed! 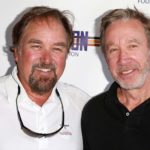 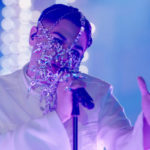