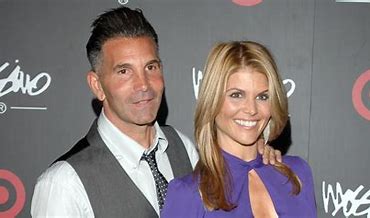 Mossimo Giannulli is heading to prison. The fashion designer will spend five months in a federal prison and will have to serve 250 hours of community service and pay $250,000 in fines due to his role in the college admissions scandal. He also has two years of supervised release. His wife, Full House star Lori Loughlin will be sentenced later on today.

Earlier this year, Loughlin pleaded to one count of conspiracy to commit wire and mail fraud. 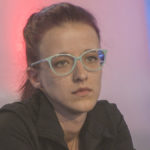 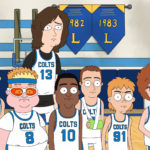