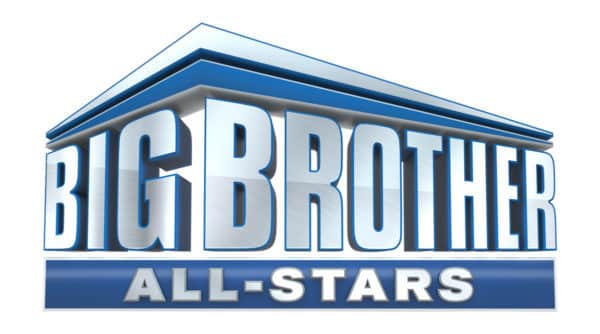 We are officially in the second full week of Big Brother All Stars on CBS. When we last left our houseguests, we saw Keesha get evicted and Memphis become the new HOH. IT is going to be a very interesting week, so let’s get started.

Everyone is discussing how they think the week is going to go. Dani is happy because she is in a decent alliance (The Commission), while David thinks he has to step it up because he is not in the alliance.

Janelle feels safe due to her bond with old school players.

The outgoing Have Nots will now choose the new Have Nots.

David now plans to use his Safety Suite this week due to the fact that he feels like a target.

Memphis goes to Cody for advice and is told to play it safe so he does not make himself a target too early in the game. They begin discussing who to put up, including Nicole A and Janelle.

Bayleigh and Da’Vonne have a conversation about race and what it means to them. Da’Vonne also discusses how she is raising her daughter.

Memphis talks to his alliance to try and get someone to use the Safety Suite. Dani and Nicole F aren’t so sure they want to do it, but Christmas is considering it.

However, he also talked to Nicole A and Ian about using it….he basically wants everyone to use it so he has it for himself next week. Nicole A is none too happy about this.

Safety Suite Time! Ian, Christmas, Kevin, David, Da’Vonne, Bayleigh and Cody all decide to play. Ian and Christmas decided to save each other if one of them wins. The challenge has them balancing wooden cocktail drinks on a table.

Christmas wins and saves Ian as promised. Of course, it is to protect herself and throw people off from knowing she is in the alliance, but at least she kept her word.

Memphis is upset because he was going to put her on the block. IT looks like there is some drama brewing now. However, he and Cody realize there are more options to put on the block.

In the end he chose Nicole A for not playing for safety and David so he can prove himself. 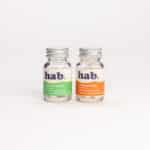 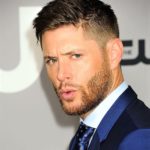