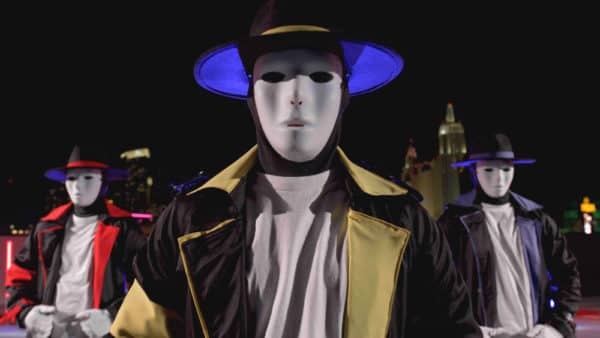 Tonight is the second results show for America’s Got Talent. Last night, eleven acts performed and now we are about to see five of them move on to the next round. It was a tough night of competition, so at this point, it is truly anyone’s game.

After a recap, we get down to business.

Alexis and the Puppy Pals, Jonathan Goodwin and The Spyros Bros are called forward. They are the ones who are in the Dunkin’ Save. America has 30 minutes to vote for their favorite.

We see some more behind the scenes acts and then find out the first acts eliminated and who is moving on to the next round.

Bonavega, Voices of our City Choir and Kameron Ross are called up first. The first act into the semi-finals is……Voices of Our City Choir!

The Jabbawockeez from season 2 perform and I have to say, I had forgotten how much I enjoy their performances.

Vincent Marcus and Bad Salsa are the next to find out their fates. The next act in the semi-finals is…..Bad Salsa. I love them, but I really wanted Vincent there too.

Daneliya Tuleshova, Kelvin Dukes and The Shape are the next to find out where they stand. The next act into the semi-finals is Daneliya!

After Howie meets a superfan, Darci Lynne Farmer performs. She is getting so grown up and beautiful. She is also more and more talented with every performance. I am so proud of her.

There is some more filler and then we finally get to more results. The Dunkin’ Save winner is……Spyro Bros!

Now it is time for the judges to decide who goes through…Alexis and the Puppy Pals or Jonathan Goodwin.

Kenan decides to save Alexis….giving her a beautiful pep talk afterward.

Sofia decides to save Jonathan.

Heidi decides to save Jonathan.

Howie decides to save Alexis.

Now based on America’s vote, Jonathan is moving through! 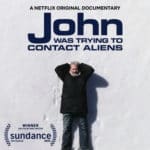 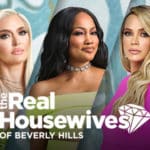