DID YOU KNOW? PLANES, TRAINS AND AUTOMOBILES was John Hughes’ first comedy for adults after achieving success with teen-targeted films and marked his first R-rated film. When Paramount contested the rating, the Motion Picture Association of America (MPAA) upheld its decision, citing a scene in which the F-word was used 19 times. Steve Martin defended his character’s use of profanities, and the scene stayed in the final cut. 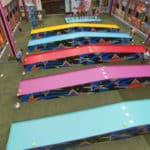 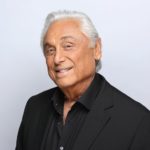