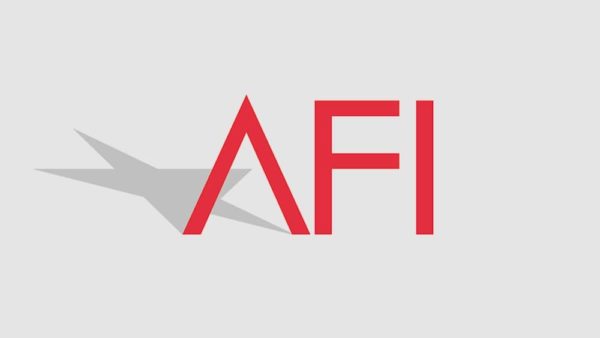 Here are this week’s AFI Movie Choices, announced by some of your favorite celebrities.

DID YOU KNOW? The U.S. Ambassador to Great Britain at the time sent a message to Frank Capra claiming that the film would damage “America’s prestige in Europe” and should therefore be withdrawn from European distribution. But today, MR. SMITH GOES TO WASHINGTON stands as one of the great icons of American ideals.

Wednesday: AFI Alum and Student Academy Award® winner Asher Jelinsky announced AFI Movie Club selection: WENDY AND LUCY. The film was honored with an AFI AWARD in 2008 – recognizing it as one of the 10 outstanding films deemed culturally and artistically representative of the year’s most significant achievements in the art of the moving image.

DID YOU KNOW? WENDY AND LUCY was made for $300,000. The film was shot in 18 days with a crew of volunteers and using only available light. Director Kelly Reichardt cut for six months in her apartment in Queens, occasionally making trips back to Oregon to shoot additional footage. The film had its world premiere at the 2008 Cannes Film Festival.

Monday: Leonard Maltin announced AFI Movie Club selection: CITIZEN KANE. The film is ranked #1 on both AFI’s original and 10th anniversary lists of the greatest American movies ever made. The pivotal opening line of the film, “Rosebud,” that Charles Foster Kane utters in his last moments, appears at #17 on the American Film Institute’s list of all-time greatest movie quotes. Orson Welles – the director, producer, co-writer and star of CITIZEN KANE – received the third AFI Life Achievement Award in 1975.

DID YOU KNOW? Orson Welles invented and perfected the “deep focus shot” with cinematographer Gregg Toland. The distinctive shot gives clarity to both foreground and background elements, thereby providing the illusion of depth. 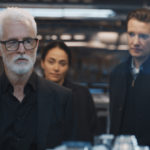 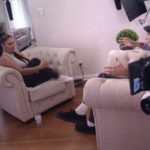