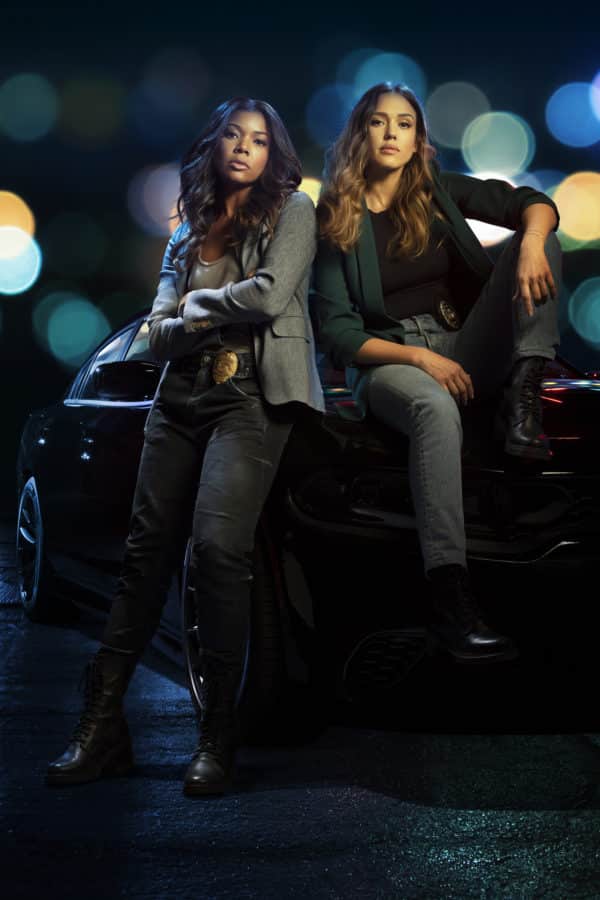 Fox just dropped the trailer for its new series LA’s Finest, starring Gabrielle Union and Jessica Alba. Check it out below.

From the universe of the Jerry Bruckheimer “Bad Boys” movie franchise and Sony Pictures Television, the action-drama series L.A.’S FINEST follows Syd Burnett (Gabrielle Union), last seen in Miami taking down a drug cartel, who has seemingly left her complicated past behind to become an LAPD detective. Paired with a new partner, Nancy McKenna (Jessica Alba), a working mom with an equally complex history, Syd is forced to confront how her unapologetic lifestyle may be masking a greater personal secret. Taking on the most dangerous criminals in Los Angeles while skirting the rules, and speed limits, Syd and Nancy become a force to be reckoned with – on the streets, and in each other’s lives.  The series also stars Zack Gilford, Duane Martin, Ryan McPartlin, Sophie Reynolds and Ernie Hudson.  L.A.’S FINEST is produced by Jerry Bruckheimer Television, and 2.0 Entertainment in association with Sony Pictures Television. Gabrielle Union and Jessica Alba executive produce alongside Jerry Bruckheimer, Jonathan Littman, KristieAnne Reed, Brandon Margolis, Brandon Sonnier, Pam Veasey, Doug Belgrad, Jeff Gaspin, Jeff Morrone and Anton Cropper, who also directed the pilot. 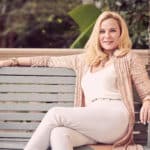 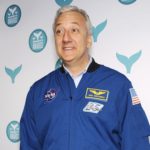