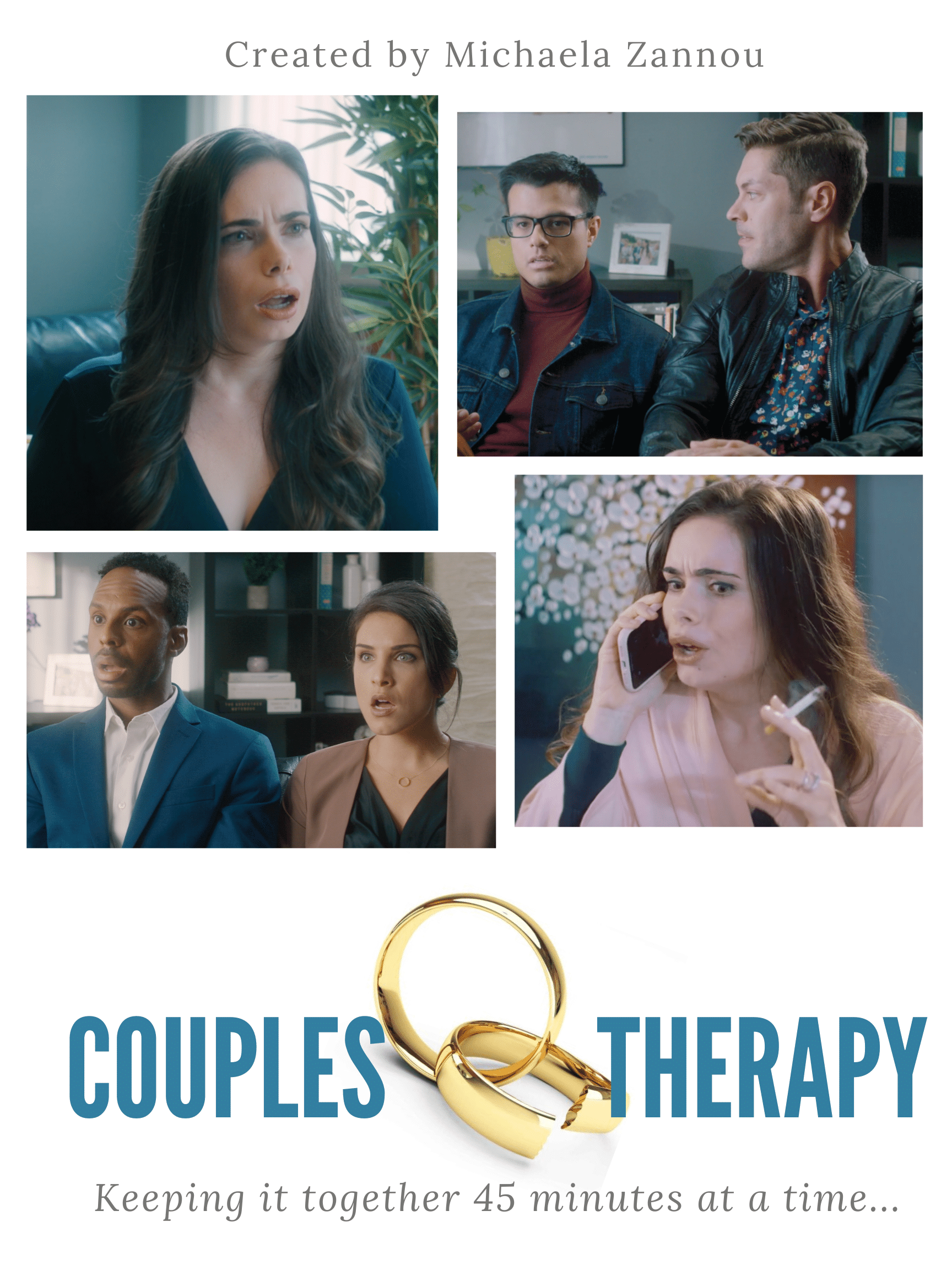 Couples Therapy Star Michaela Zannou opens up to TVGrapevine about her show, life and much more.

I am originally from Athens, Greece.  I acquired an MFA in Acting in Athens while working on-stage and soon after I graduated, I  moved to NYC to pursue my passion for acting and filmmaking.  Being focused primarily on on-camera work, I soon started booking spots in commercials, short films and web series, including an appearance in the series, “The Perfect Murder,”  and a live performance for Netflix’s “The Haunting of Hill House.”  I also continued my education by training under Wynn Handman and Anthony Abeson and studying improv at UCB. Meanwhile, I  studied screenwriting under Jason Grieff (NYU) and have written several screenplays, short films and pilots. My  latest horror screenplay, “The Retreat”, was a finalist in the LA-based “Shriekfest” Film Festival and  my most recent project, “Couples Therapy,” a pilot episode I wrote, produced and starred in, was an Official Selection at the prestigious SeriesFest.

How would you describe Couples Therapy?

“Couples Therapy” is a provocative dramedy about a therapist who treats neurotic New York couples while her  own marriage is falling apart and she seems unable to follow her own advice. The show is a groundbreaking and inclusive commentary on modern relationships and the modern woman. It gives a voice to the many types of relationships and issues (polyamorous couples, power struggles in ambitious couples, homosexual couples’ issues, open relationships etc) that have been underrepresented in TV and it also  portrays a genuine female character with all her layers and complexities.

What inspired the project?

The inspiration for the project actually came from my own life. Around the time I wrote it, I was in a toxic relationship and, like Natalia, I was angry at myself for not being able to protect myself better and for letting my feelings overpower my common sense. One day I happened to have a conversation with a friend about her going to couples therapy with her ex-husband and whether it was helpful or not. That was when I got the idea about this couples therapist who helps other people with their relationships but can’t do the same for her own marriage. Writing this story started as a way for me to deal with my heartbreak but the more I worked on it the more it got a life of its own and it became so much bigger and more universal than I ever imagined it could be.

Natalia is  based (for the most part) on me, and while she did get a life of her own while I was developing her character,  there are still many ways I relate to her. For one, she has this very interesting duality; she can be put together, poised and smart in her professional life and then a foul-mouthed, explosive, delightful mess when the man she loves breaks her heart. I absolutely relate to that and, while I may not be as explosive as Natalia, I am not one to shy away from confrontation and I will always call people out when I see they are treating me less than I deserve. Also, Natalia is not a woman that will betray herself and pretend to be something she is not just to conform with her husband’s or society’s expectations of her as a woman and a wife. That’s a quality that is very important to me, I will always stay true to myself even if that means I have to “rock the boat.” Finally, I am a big believer in therapy and, like Natalia, I really enjoy helping people untangle their thoughts in order to discover their truth and pursue their happiness in a way that is authentic to them.

I absolutely loved working with every single one of the cast members. I truly believe our amazing cast is one of the strongest assets of “Couples Therapy”. Their immense talent brought the show on a whole new level and helped it be the best version of itself. I am also moved by their constant support throughout our journey so far. There are some actors that had as little as one line in the episode and, nevertheless, they are always there to promote the show, participate in promotional projects and show up at events. I am absolutely touched and grateful for their support and I can’t wait to work with them again.

The biggest challenge was wearing multiple hats. I wasn’t just the leading lady, I was  also the writer and executive producer which meant I had to deal with so many other things besides my performance. I had to make executive decisions when locations fell through at the last minute, approve unexpected expenses, make sure the cast and crew were happy and well-fed, make script adjustments on the spot and the list goes on and on. I remember at the end of the first day of filming, we realized we needed to cut down a scene quite a bit in order to stay on schedule the next day. So I went home at 11pm, after a 14-hour day on set, opened my laptop and started making rewrites and cuts on the script. The good thing is I am generally a proactive person and, since I  expected all that to happen, I prepared for the role weeks in advance. I worked harder on it than I had ever worked for a role before. I wanted to be sure  that no matter what happened on set, my performance wouldn’t be compromised.

I really loved the moments in between takes whether it was touching base with my team or goofing around with the cast and crew. There was a really great atmosphere on  set and I enjoyed spending time with every single member of the team.  I also loved filming the bar scene. It’s towards the end of the episode and my character, Natalia, is at her lowest point. She is a ball of anger, heartbreak and frustration and she is desperate to find a way to sooth her pain. The scene starts in a comedic tone and then transitions to drama, sprinkled with some breathtaking sexual tension. As an actor, it was my favorite scene to delve into. Meanwhile, it was the second day of filming so I had already gotten through the baptism of fire as a filmmaker and I was able to relax and enjoy the process more.

I am currently developing a new series called “Three Can Keep A Secret.” It is a provocative drama about a love triangle gone terribly wrong.  I am also working on taking the next step for “Couples Therapy” and finding the right home for it, ideally a network or streaming service that supports bold storytelling such as HBO, Showtime, Netflix, Hulu and Amazon.

I make my own skincare products. I love making face creams, body butters, lip balms, face oils and serums. My “signature” product is a demakeup cream, my friends went crazy about it and I would often make it for them. When I left Greece and moved to New York, for the first few months, people would call at my parents house trying to get in touch with me and “place an order.”

The quarantine has had me turn to my “comfort food” shows so I’ve been rewatching The Office,  New Girl and Fleabag  for the millionth time. I also try to stay up to date with the industry so I will watch an episode or two of any new show I stumble into and if it draws me in I’ll keep on watching. Some of the shows that got me “hooked” are Unorthodox, Run, Mrs Fletcher and Never Have I Ever. They are all so different but all so brilliant in their own, unique way.

I believe A LOT in women supporting and empowering other women. I hope my story inspires female readers to believe in themselves and take a chance on their dreams. We women can sometimes doubt ourselves and second-guess our abilities. But when you push your fears and doubts away, that’s when you realize your strength and see for yourself all the amazing things you can accomplish. I urge women to get out of their comfort zone, make mistakes, be open to new things, trust their instincts and, of course, support other women along the way. 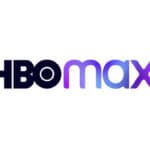