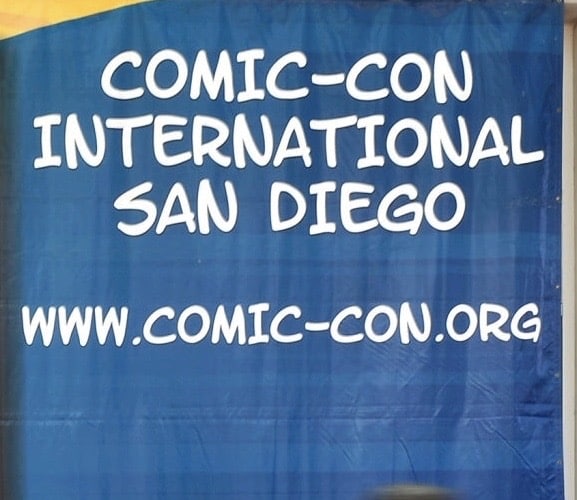 Archer and What We Do in the Shadows, two of FX Networks’ most acclaimed and popular comedies, will be participating in this year’s virtual San Diego Comic-Con, dubbed Comic-Con@Home. Each show will stream a virtual panel session featuring series stars and producers. The panels will be available for all fans to watch on Comic-Con’s YouTube Channel at https://www.youtube.com/user/ComicCon.

Who says staying home is boring? Archer, FXX’s award-winning animated comedy, returns for its 11thseason later this year and follows Sterling Archer and his return to the spy world after a three-year coma. But first, join the voice cast of Aisha Tyler, Chris Parnell, Judy Greer, Amber Nash and Lucky Yates, plus executive producer Casey Willis for a lively discussion and the reveal of not-to-be-missed details about the new season!

Named “TV’s best comedy” by The Hollywood Reporter, What We Do in the Shadows is a documentary-style look into the lives of four vampires and their loyal familiar who, in a surprising twist, is a descendant of famed vampire slayer Van Helsing. Join us in raising a glass of regular human alcohol beer to the sharp-toothed cast – Matt Berry, Natasia Demetriou, Kayvan Novak, Mark Proksch, Harvey Guillén – and the creative team for a spirited discussion hosted by special guest, Haley Joel Osment.

Tags: Archer comic con fx FXX SDCC Comic con at home what we do in the shadows