There is a casting shakeup for Bravo’s hit series Vanderpump Rules. TVGrapevine has just learned that Stassi Schroeder, Kristen Doute, Max Bowen’s and Brett Caprioni have all been fired from the show.

“Bravo and Evolution Media confirmed today that Stassi Schroeder, Kristen Doute, Max Boyens and Brett Caprioni will not be returning to Vanderpump Rules,” Bravo said in a statement.

The women allegedly falsely reported former costar Faith Stowers to the police for crimes she did not commit in 2018. The men, for their part were fired due to racial tweets they posted in the past and have since resurfaced.

All four have since apologized on social media. It is being said that the women have yet to reach out with a private apology to Stowers. 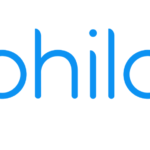 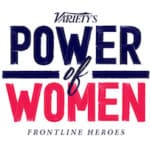