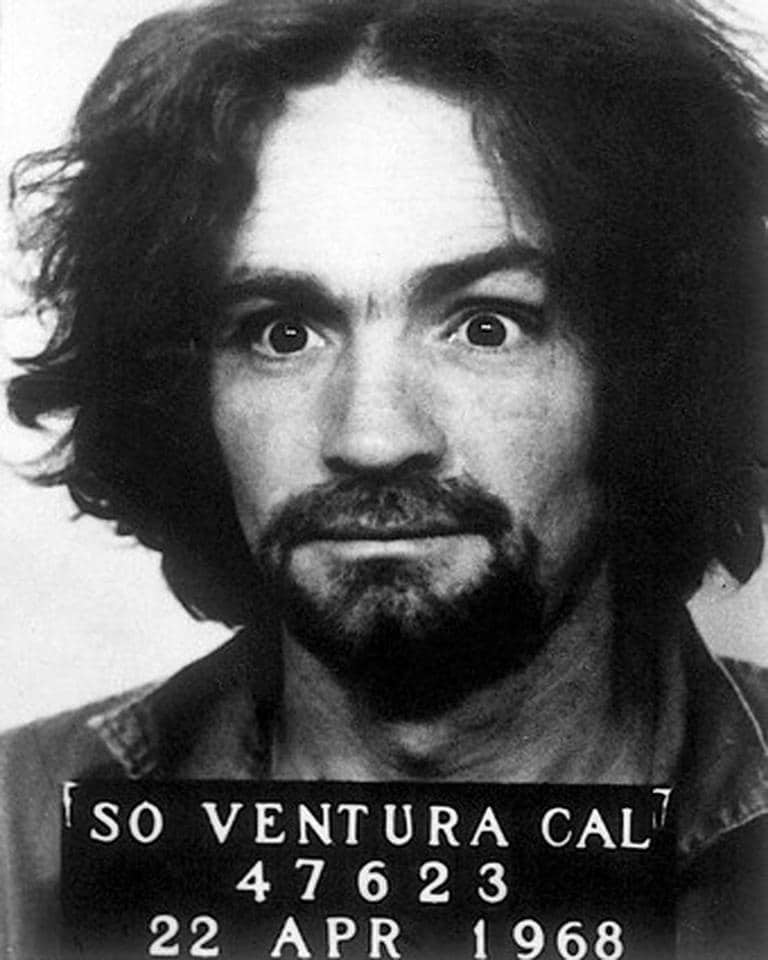 EPIX will release EPIX RELEASES “HELTER SKELTER: AN AMERICAN MYTH this Friday and to celebrate, we have a sneak peek and fun information. Check it out below.

In the most comprehensive telling of the Manson Family yet told in a visual medium, Helter Skelter: An American Myth features never-before-accessed interviews from former family members and journalists first on the scene and in the courtroom, weaving these

original narratives with archival footage and newly-unearthed images. It will upend what people think they know about this layered and complex story and cast an entirely new light on this Crime of the Century.

The six-part docu-series is executive produced by Greg Berlanti and Sarah Schechter for Berlanti Productions and Eli Frankel for Rogue Atlas Productions.  Warner Horizon Unscripted Television serves as the studio.  Lesley Chilcott, producer of the Academy Award®-winning documentary An Inconvenient Truth, will direct as well as serve as executive producer.