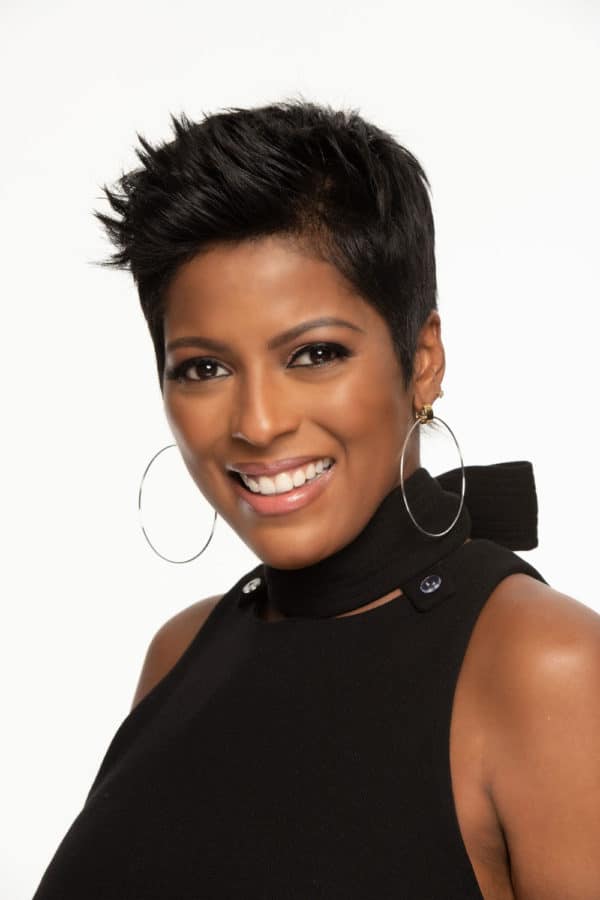 DISCOVERY TO HIGHLIGHT RECENT EVENTS WITH A DISCUSSION SURROUNDING THE TIMELY SERIES FROM EXECUTIVE PRODUCERS ALEX GIBNEY AND STEVEN SPIELBERG WHY WE HATE: THE RECKONING

The events of recent weeks have been a wake-up call.  The outcry sparked by the world witnessing one horrific act has created a groundswell of conversation— some uncomfortable- -but all important.  History demonstrates that hate and conflict is a part of the human experience.  From the horrific acts of the Holocaust and the Rwandan genocide to the pain of bullying and racial inequality many encounter on a daily basis, we are privy to terrible acts of violence and the fact that all humans have the capacity to hate.  But what sparks hate in an individual and transforms it into a destructive force?

To dig deeper on issues of hate and how we can learn from the science behind people’s actions, journalist and talk show host Tamron Hall will lead a thought-provoking discussion surrounding the themes explored in the Discovery series WHY WE HATE.  Hall will bring to light current events and connect the themes explored in the series to the events of today.  She will be joined by series guides, Jelani Cobb and Sasha Havilcek. The conversation will take a 360 degree look at the important topics from the series highlighting how its messages can help guide our actions in today’s world.

The two-hour special WHY WE HATE: THE RECKONING re-visits the complexities originally explored while highlighting current events of 2020 when it debuts SUNDAY, JUNE 21 at 9:00pm on Discovery Channel.

Executive produced Oscar-winners Alex Gibney and Steven Spielberg and directed by Geeta Gandbhir and Sam Pollard (Emmy® winners for “When The Levees Broke:  A Requiem in Four Acts”), WHY WE HATE explores one of humanity’s most primal and destructive emotions – hate.  At the heart of this timely series is the notion that if people begin to understand their own minds, they can find ways to work against hate and keep it from spreading.

“This is such an important time in history. We felt it was critical to bring back these segments of WHY WE HATE to audiences while adding a discussion to contextualize its complex themes,” says Nancy Daniels, Chief Brand Officer, Discovery and Factual.  “It is vital the dialogue continues, and we look forward to adding to the conversation.”

State Gibney and Spielberg, “Getting to the root of the human condition is something not only fascinating, but necessary in understanding who we are. This project is an inquiry, an attempt to understand why we hate, through the science, and through an understanding of our common humanity. Hate is in our DNA. If we understand why we act the way we do, we can change the way we act. That is what we are uniquely capable of as human beings.”

Drawing on cutting-edge journalism, deep historical investigations and ground-breaking research in psychology, biology, and neuroscience, WHY WE HATEtraces the evolutionary basis of hatred and its powerful impact on individuals and societies throughout human history.  The science behind the behavior is a powerful tool to help us understand what drives conflict, enabling people to have real, tough conversations about these issues and behaviors.

The series unpacks these complex issues in this re-imagined special are extremism expert Sasha Havlicek and international criminal lawyer Patricia Viseur Sellers.  Each take us on a unique journey – from highlighting former terrorists and architects of genocide to giving viewers to consider lessons from some of the most brutal and enduring examples of hate throughout the world.

Viewers can also catch up on all episodes of Why We Hate on Discovery Go and Discovery.com. Watch filmmakers Alex Gibney and Steven Spielberg talk about their inspiration for the series streaming at Discovery.com/bts and download the free discussion guide at Discovery.com/discusshate.