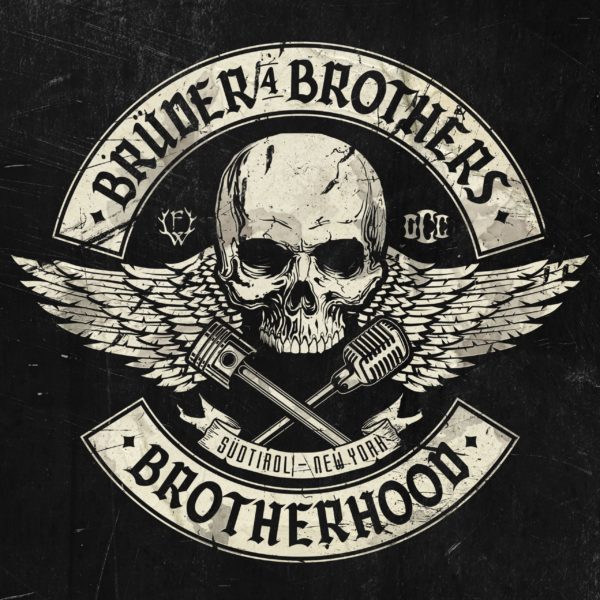 Alex Franco and Mikey Teutul are familiar faces in the biking world. They are best known for their work on American Chopper and Orange County Choppers, where they would design and manufacture motorcycles as a family. There was drama, fun, bonding and everything in between,making it a favorite for biker fans everywhere.

Now the guys are back and better than ever. In a recent interview with TVGrapevine, Mikey and Alex took time to talk about what they are doing.Below are some of the highlights.

1. The men. revealed that the show is returning to Discovery Channel June 9th for a two hour special. It is something the two of them are looking forward to and they hope that it will lead to more shows in the future. They did not give too much away as to what to expect, but I can promise that you are going to love what you see. Their hope is that people enjoy it, so that they can continue to do more specials in the future.

2. In addition, the guys are working on a nw and very different project…MUSIC! They collaborated with a band in Germany to make an album, which is out now wherever music is sold. The album is in both English and German, making it that much more interesting and fun for fans in both countries. The men promise that there is something for everyone on the album and hope fans enjoy seeing another side of them.

3. So what is their favorite song on the album? Both Alex and Mikey agree that their number one pick is Brotherhood. For them, it has special meaning and think that it is something that will make people smile in these uncertain times.

4. Even though both men are talented both musically and mechanically, it is their infections personalities and hearts that make them stars in their own estimation. During the entire call, they joked, smiled and laughed, making me feel as if I were out with friends rather than doing an interview. They are very special, caring men and I look forward to seeing their careers and lives continue to blossom in the future.