Celebrating Asian Pacific American Heritage Month in May, WORLD Channel will showcase the stories of Asians and Pacific Islanders in the United States with 52 documentary films. With themes of social justice and courage, these films highlight the ways in which Asian Pacific Americans have triumphed and impacted history in a myriad of ways.

On May 4, WGBH and WORLD will also feature a live virtual conversation with filmmakers of the five-hour PBS film “Asian Americans” that will premiere later in the month, first on PBS and then on WORLD Channel stations. The event will take place at 7 p.m. ET. Additional information and registration information is available at www.wgbh.org/events.

WORLD Channel features the beauty and messiness of humanity through intimate stories told by daring filmmakers from around the globe. Carried by 174 public media stations across the country, WORLD Channel shares domestic and international news, documentaries and fact-based informational programming designed to help viewers understand conflicts, movements and cultures different from their own.

“By considering the narratives of people who’ve experienced adversity and injustice, yet persevered and even triumphed, we gain a better understanding of how to protect others who might be facing similar challenges,” said WGBH and WORLD Channel General Manager Liz Cheng. “In these times of uncertainty with ignorance and prejudice on the rise, hearing the voices of diverse filmmakers depicting the realities of their communities is more important than ever. We are proud to carry these exceptional films on WORLD Channel.

Highlights for the month include:

Presented in partnership with the Center for Asian America Media (CAAM) and Pacific Islanders in Communications (PICC), WORLD Channel will feature 52 film documentaries in total about Asian Pacific American Heritage Month throughout May. For a complete list of Asian Pacific Islander Heritage Month-themed films broadcasting on WORLD Channel, click here.

WORLD shares the best of public media in news, documentaries, and fact-based informational programming that helps us understand conflicts, movements and cultures that may be distinct from our own. WORLD’s original content examines issues too often ignored by mainstream media by sharing stories from a diversity of voices. WORLD has won a Peabody Award, an Alfred I. duPont-Columbia Award, a National News and Documentary Emmy Award and  numerous national honors—including 1st and 2nd place Native Media Awards, an RTNDA Kaleidoscope Award, a Media for a Just Society Award, two Lesbian & Gay Journalist Awards, two Gracies, and an Asian American Journalists Award. WORLD is a growing platform carried by 174 partner stations in markets representing more than 72% of US TV households. It is also available on WORLDChannel.org and social media platforms.  Funding for WORLD Channel is provided by the Corporation for Public Broadcasting, the MacArthur Foundation, the Wyncote Foundation and the National Endowment for the Arts and Artworks. WORLD Channel is produced by WGBH with the support of WNET and is distributed by American Public Television (APT). 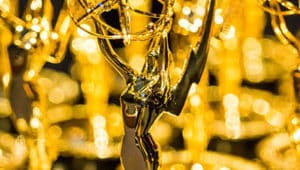 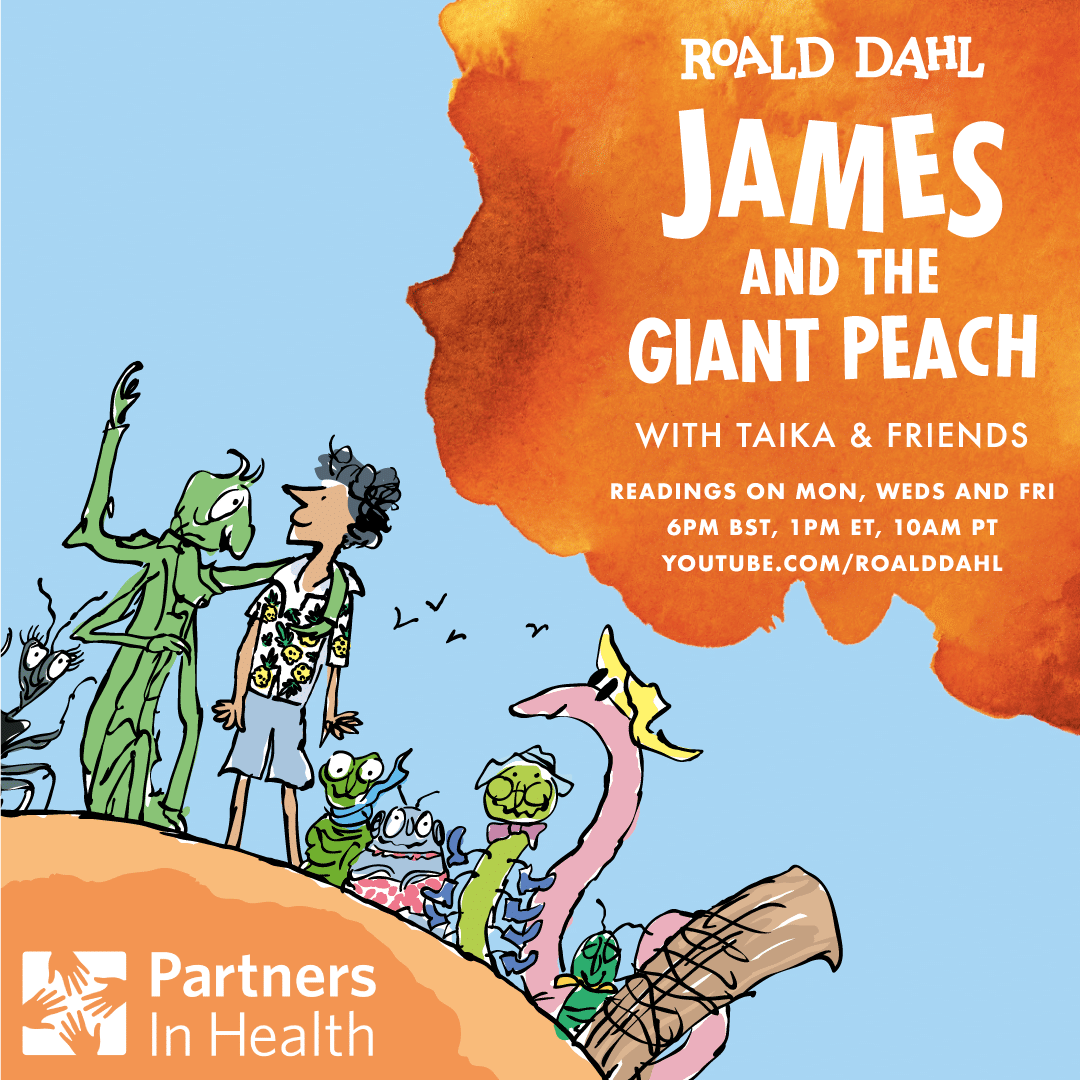 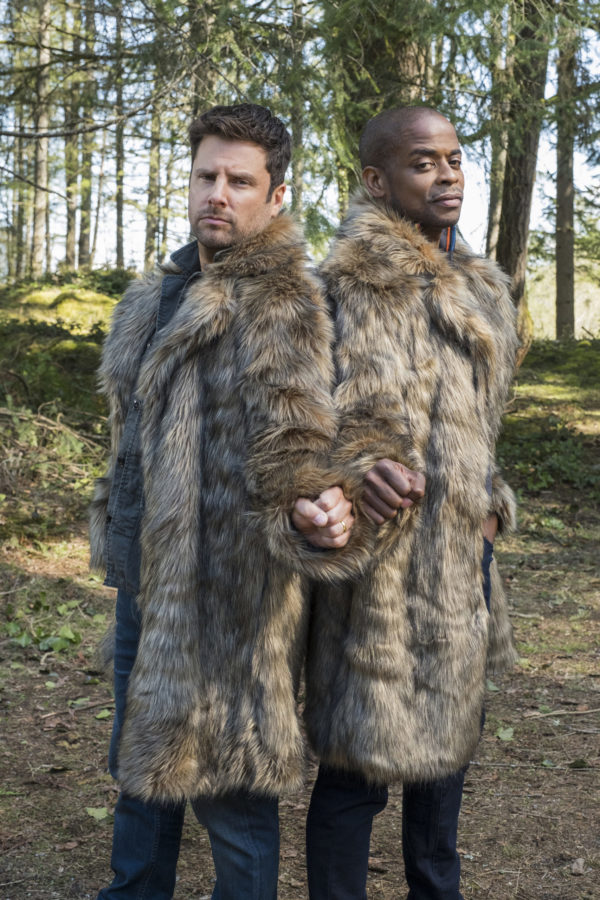