PR Expert Weighs in On the Ongoing Lori Loughlin Scandal 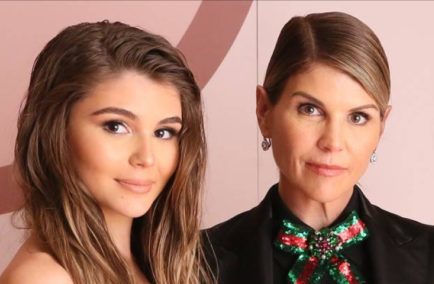 Lori Loughlin’s case regarding her role in Operation Varsity Blues is becoming more and more complicated. Her request to have the charges against her dismissed have been denied by the judge, which leaves the Full House alum nervous.

The former Hallmark star maintains her innocence and still believes she did nothing wrong. She and her husband Mossimo Giannulli were faced with several charges in the case, including bribery and mail fraud. They will head to court in October.

PR expert Ronn Torossian shared his thoughts on the case:

“From a PR perspective, Lori Loughlin’s case is getting a lot more tricky. The Judge’s denial motion to dismiss charges against Lori Loughlin in college admissions scandal will not only demean her, but will make it harder for her to win back the court of public opinion. This decision has a pretty bad effect on her future as a celebrity.

In other words, this adds another layer to the story, and makes it harder for Loughlin to regain public trust.

Stakes are getting increasingly higher. This is bringing her case to a whole new level.

That said, at the end of the day I still believe that people will empathize with the motive behind Loughlin’s alleged actions. If she comes clean, with time she will be able to recover from this. However, by the looks of it, a lot of that time might be spent in prison.”

More details will be revealed as they become available.