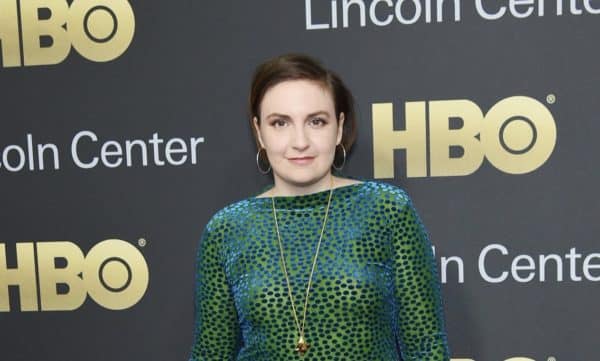 DID YOU KNOW? One of Nora Ephron’s stated goals was to give every single character a “moment.” One of her favorite examples in SLEEPLESS IN SEATTLE is when the mailman has a silly conversation with Jonah about cures for hiccups.