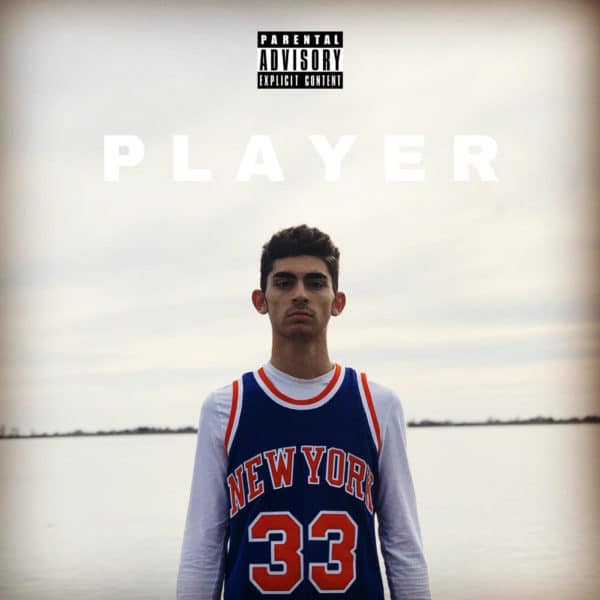 Jesse Eplan opens up to TVGrapevine about his life and career so far.

Tell me a bit about how your career began and some of your proudest accomplishments so far?

My career began by learning how to play guitar and drums.  I love classic rock so I learned all the covers and began  doing live performances at 9 years old.  I was in a band doing charity events playing drums, guitar piano and vocals-  as I got older I started listening to rap.  By 14 years old I learned how to use protools and logic and began producing my own songs.

Being a drummer helped me out by making my own beats.it was very natural for me   some of my proudest accomplishments are releasing my albums.  some of my best moments were performing live. I had some great shows. but the best for me is releasing a song/ep or album and hearing the reactions from my friends  and seeing that it is successful and people relate to it.

Tell me about working on your new Player EP and who/what inspired it.

I started working on the album in the beginning of April, about a week after I came back to NY from LA. Being under quarantine, I was really able to focus on completing the project while putting countless hours into recording and the production. i pretty much did everything on it, including the mastering.  Although this album was created in New York, this album was inspired by Los Angeles,

Who influences you as an artist?
I listen to all the new hip-hop music that is coming out, and I’d say my main influences as an artist are Future, Lil Uzi Vert, and Travis Scott

Who are some people you want to collaborate with?
One day, I want to collab with Future, Lil Uzi, Travis Scott, Drake,  and Young Thug

What’s next for you? anything new and exciting in the works?

Well, I just released “Player” in the beginning of May, and I plan on dropping an R&B album in the summer before i turn 21. I am also planning on shooting multiple videos for songs on the album “Player”

I have perfect pitch.  At 8 years old, I was able to tune a guitar by ear.

I was Paul Stanley  in a kiss tribute band when I was 9….full makeup. you can see that on youtube.

I really don’t watch TV.  All my free time is in the studio recording, or chilling with my friends.

Anything else you want  to tell America?

Just watch the progression from trap harmony, purple wave to player. It’s getting better and better. I’m hoping people like the music as much as I like making it. 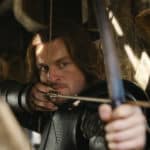 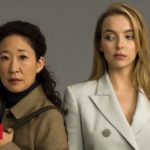