CULVER CITY, Calif. – May 8, 2020 – Amazon Studios announced today that it has renewed Upload for a second season of the sci-fi comedy series from the award-winning, beloved creator Greg Daniels (The Office, Parks and Recreation). Season two will exclusively stream on Amazon Prime Video in more than 200 countries and territories worldwide. Upload premiered last Friday, May 1, and it has been a worldwide success with Prime Video customers.

Creator and executive producer, Greg Daniels says, “I am thrilled to continue a great relationship with Amazon Studios and this wonderful cast and find out what happens next to Nora and Nathan and Ingrid and their 2033 world. With this news I can stop drawing my season 2 flip book.”

“In Upload, Greg Daniels delivered a smart, cinematic comedy crackling with intrigue and it has clearly delighted our customers who have spent a lot of time in Lakeview this past week,” said Jennifer Salke, Head of Amazon Studios, “We know our global fans want to see the next chapter with Nathan and Nora so we are greenlighting Season Two and are excited that Greg’s passion project has found such a devoted audience.”

Upload takes place in the near future, where people can be “uploaded” into a virtual afterlife of their choice. The series follows a young app developer, Nathan Brown (Robbie Amell), who winds up in the hospital following a self-driving car accident, needing to quickly decide his fate.  After a rushed deliberation with his shallow girlfriend Ingrid (Allegra Edwards), he chooses to be uploaded to her family’s luxurious virtual afterlife, the Horizen company’s “Lakeview.” Once uploaded in Lakeview, Nathan meets his customer service “Angel” Nora Anthony (Andy Allo), who at first is his charismatic concierge and guide, but quickly becomes his friend and confidante, helping him navigate this new digital extension of life. The series was created by Greg Daniels who also serves as executive producer along with Howard Klein, and also stars Kevin Bigley and Zainab Johnson. 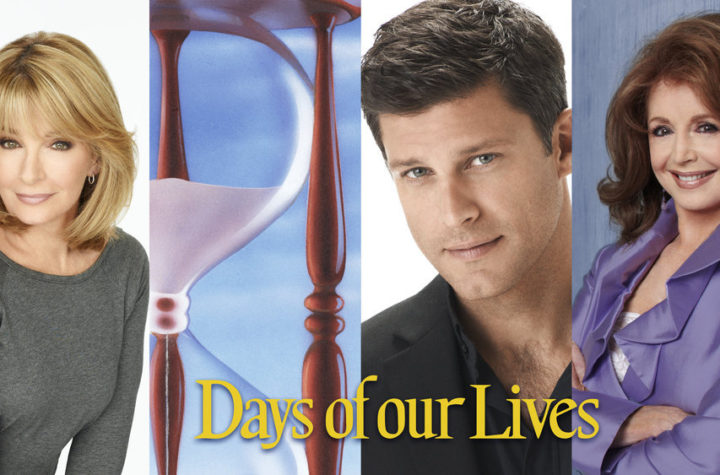 Days of our Lives Renewed for Two More Seasons 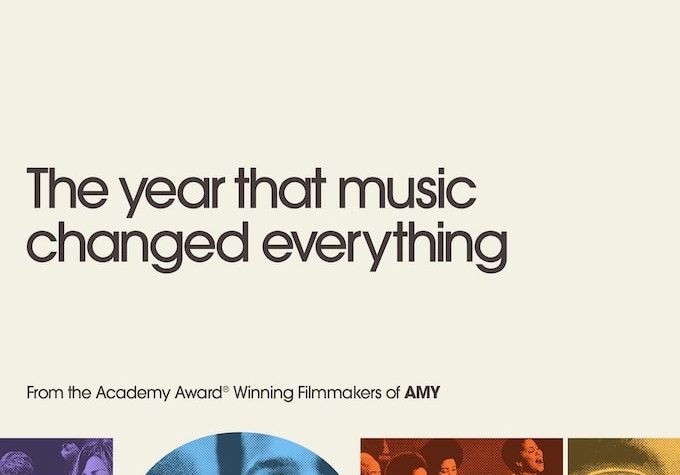 What To Watch: 1971: The Year That Music Changed Everything 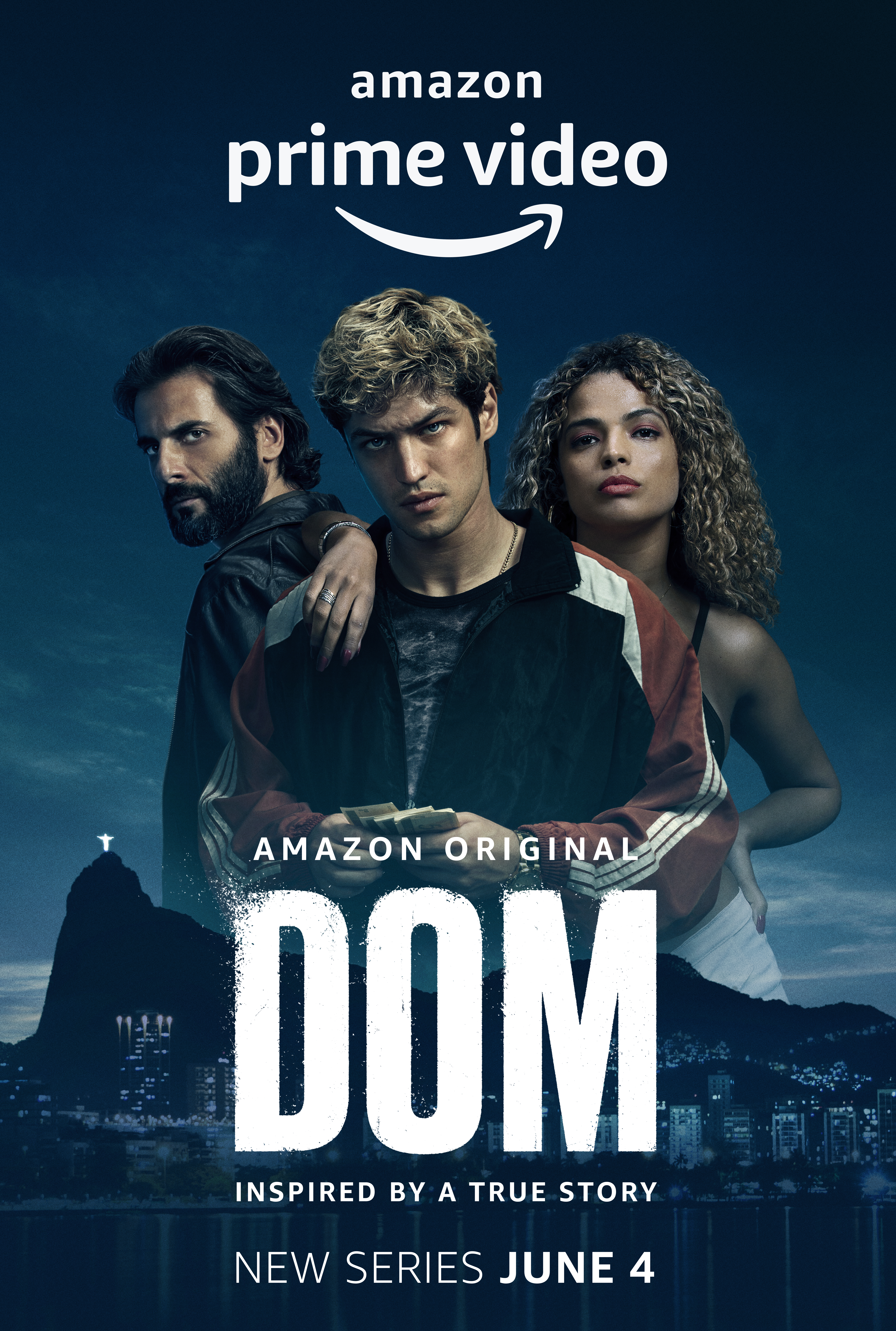 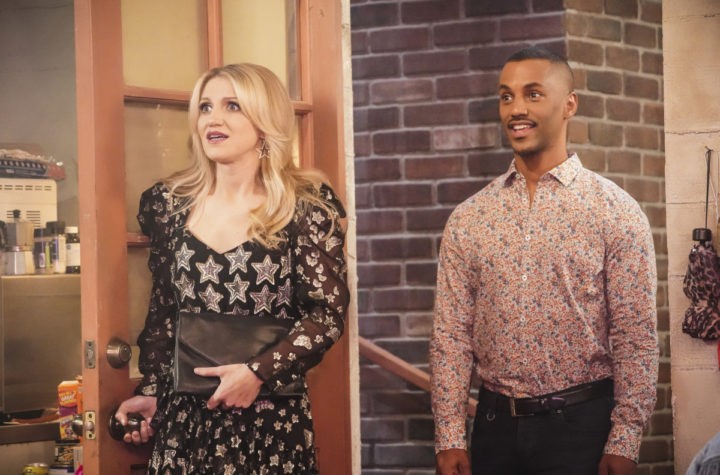 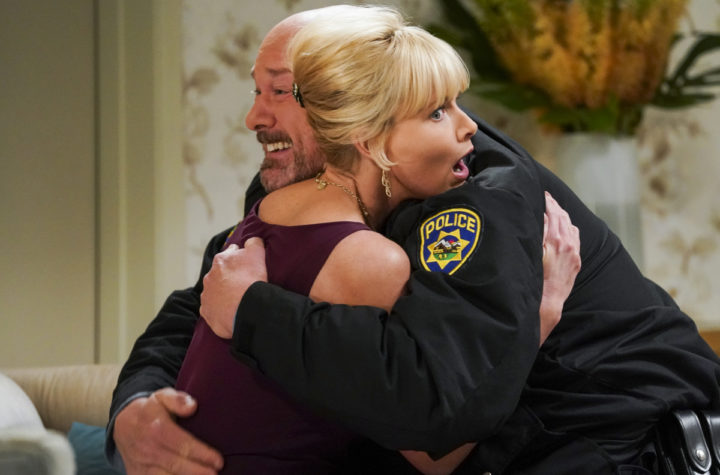