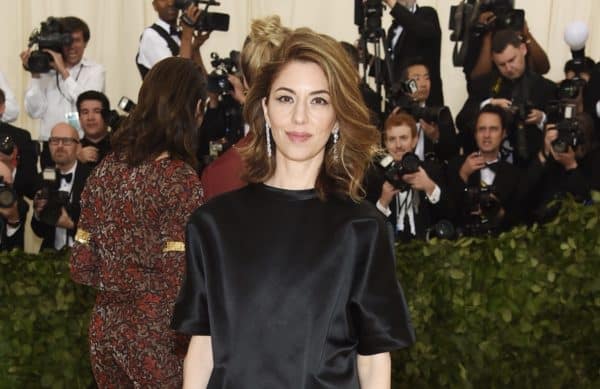 Sofia Coppola just shared her AFI Movie Club selection: THE LAST PICTURE SHOW. The film stars Timothy Bottoms, Jeff Bridges and Cybill Shepherd and is ranked as one of the greatest American films of all time on AFI’s 100 Years…100 Movies – 10th anniversary edition. 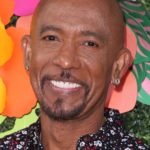