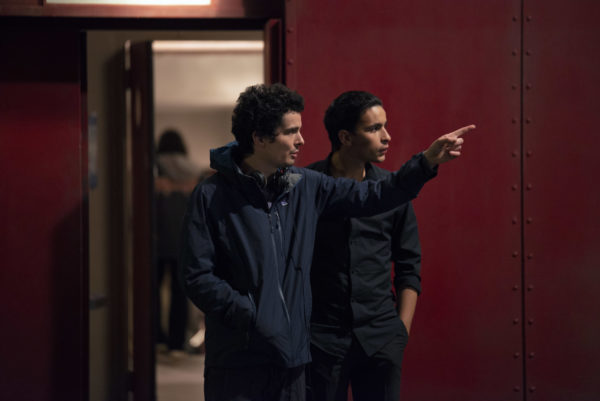 Previews Video
Sammi Turano
April 14, 2020
Netflix just released the trailer for their new series The Eddy. Check it out below.
Set in the vibrant multicultural neighborhoods of modern-day Paris, THE EDDY tells the story of the owner of a struggling club, its house band and the dangers they face from the chaotic city that surrounds them.
Interspersed with dynamic and uplifting performances, THE EDDY conveys the power of music to heal, unite and turn chaos into beauty.
The series was brought to the screen through a collaboration between Alan Poul, Damien Chazelle, BAFTA Award winner Jack Thorne (National Treasure) and six-time Grammy Award® winner Glen Ballard, who wrote the songs and established The Eddy’s band which is composed of real-life musicians Randy Kerber, Ludovic Louis, Lada Obradovic, Jowee Omicil and Damian Nueva Cortes. The limited series stars André Holland, Joanna Kulig alongside Amandla Stenberg, Taham Rahim and Leïla Bekhti. 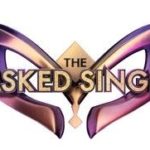 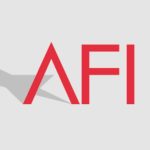