Joe Jonas now has his own show on Quibi! Check out a sneak peek of Cup of Joe below!

An eight-part travel series starring Joe Jonas. As one third of the global music phenomenon Jonas Brothers and lead singer of DNCE, Joe has traveled the world, city after city. But between whirlwind pit stops and racing between concert venues, Joe has only scratched the surface of what these places actually have to offer. Before he hits the stage on his sold-out Happiness Begins tour, Joe will experience each city like a true native as he pairs up with celebrity friends at each destination. This global superstar is finally seeing the world. 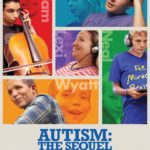 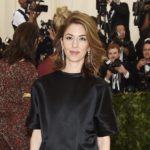