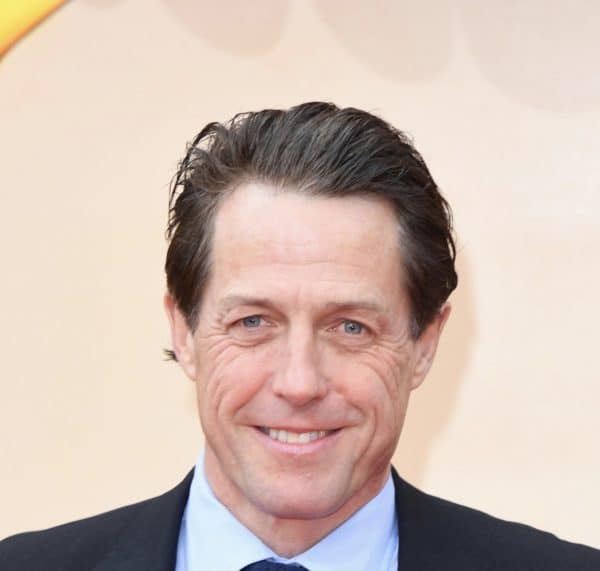 Hugh Grant just announced today’s AFI Movie Club selection: ROMAN HOLIDAY. The film is ranked #4 on AFI’s 100 Years…100 Passions list of the greatest love stories of all time, and Audrey Hepburn is #3 on AFI’s 100 Years…100 Stars list of the greatest American screen legends. Gregory Peck and director William Wyler were recipients of the AFI Life Achievement Award in 1989 and 1976, respectively.

DID YOU KNOW? ROMAN HOLIDAY was written by Dalton Trumbo, but he was not credited onscreen. Trumbo was blacklisted as one of the “Hollywood Ten,” so Ian McLellan Hunter fronted his name on the script. A Best Writing Academy Award® was posthumously restored to Trumbo in 1993. 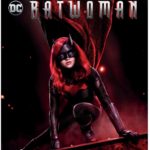 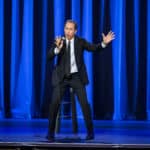