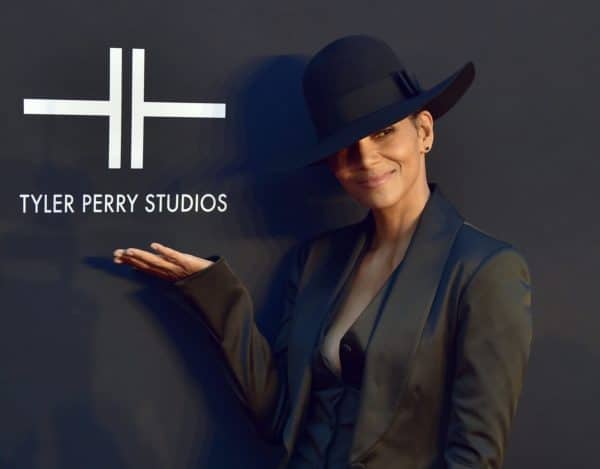 Halle Berry announces today’s AFI Movie Club selection: E.T.: THE EXTRA-TERRESTRIAL. The film is a fixture on AFI’s lists of the greatest American films, appearing on five of the iconic lists – including #6 among the most inspiring films of all time! Two AFI Life Achievement Award recipients helped bring E.T.: THE EXTRA-TERRESTRIAL to our world – director Steven Spielberg (1995) and composer John Williams (2016).

DID YOU KNOW? Steven Spielberg and producer Kathleen Kennedy thought of the idea for E.T. before starting production on RAIDERS OF THE LOST ARK. It was Kennedy who suggested screenwriter Melissa Mathison – who had worked on one of Kennedy’s favorite films, THE BLACK STALLION. View this exclusive AFI Archive video of Spielberg talking about the film. 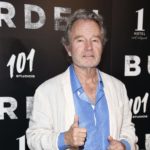 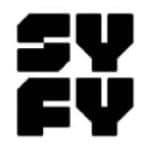