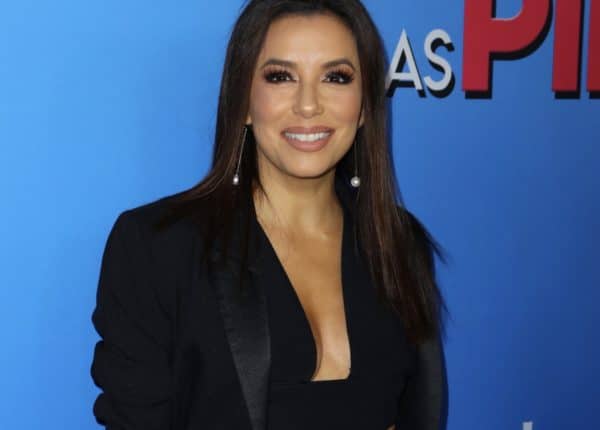 DID YOU KNOW? GILDA was originally written as an American gangster film. The more salacious events in the story were threatened by censorship codes, so the location was changed to Buenos Aires. The film was Hayworth’s first major dramatic role for Columbia and catalyzed her ingenious genesis as a femme fatale. 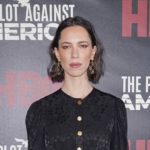