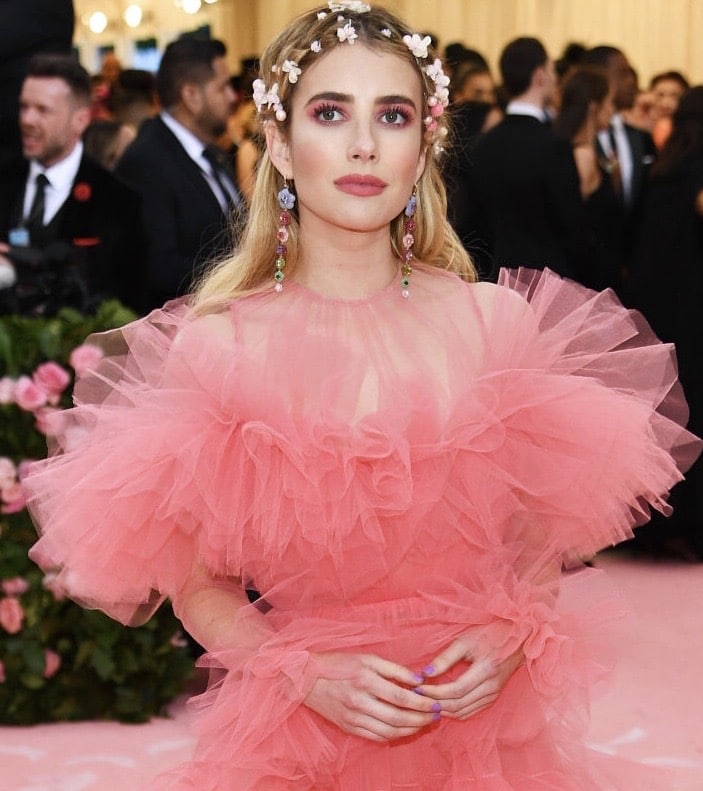 Emma Roberts shared her choice for today’s AFI Movie Club selection: ARRIVAL. The film won an AFI AWARD in 2016. It was recognized as one of the 10 most outstanding films of the year.

Trivia: ARRIVAL is based on the 1998 short story “Story of Your Life” by Ted Chiang. The film title was changed because the filmmakers thought it sounded too much like a romantic comedy.