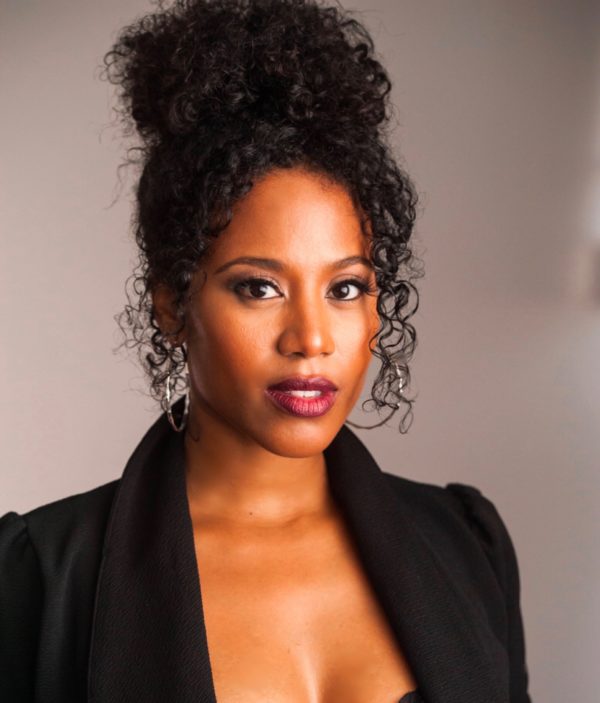 Stephanie Charles is a familiar face in movies and on television. She has been around for many years, always impressing us with her wonderful acting and shining personality. Her star quality is amazing and there is no doubt that she is here to stay.

Now the Shameless alum is in a brand new series called Ruthless, which premieres on April 30. In the show, Stephanie plays Sarah, a woman who takes matters in her own hands when a loved one gets involved in a cult.

Stephanie recently sat down with TVGrapevine to discuss the show and her life. Below are some of the highlights from our chat.

1. She said the entire season filmed in only thirteen days. For her it was a big challenge because it gave her less time to prep. However, she was able to rise to the occasion and work well under pressure. She also credits her cast mates for working well together and getting through it all.

2. Stephanie loves how her character is a strong woman who ‘gets to be a little bit of a bitch.’ It is exciting for her to play the opposite of what she usually does, which is the ‘sweet girl next door.’ For her, it was a fun change of pace and one of her favorite things about doing the show.

3. She has nothing but good things to say about her cast mates. Stephanie says she could not ask for anyone better to work with because everyone was so positive and supportive of one another.

4. As for other projects, she is busy writing several films and pilots with her team. However, you will need to tune in to see what they are!

5. She loves horror films. It is her favorite genre to watch and something she can spend all day binging, especially 80s horror. In addition, she is a huge fan of DC, Marvel and romantic comedies, as well as motivational shows. However, her current binge show of choice is Home Before Dark.

Keep checking back for more news on Stephanie. 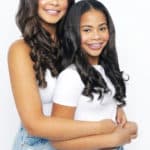 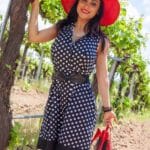