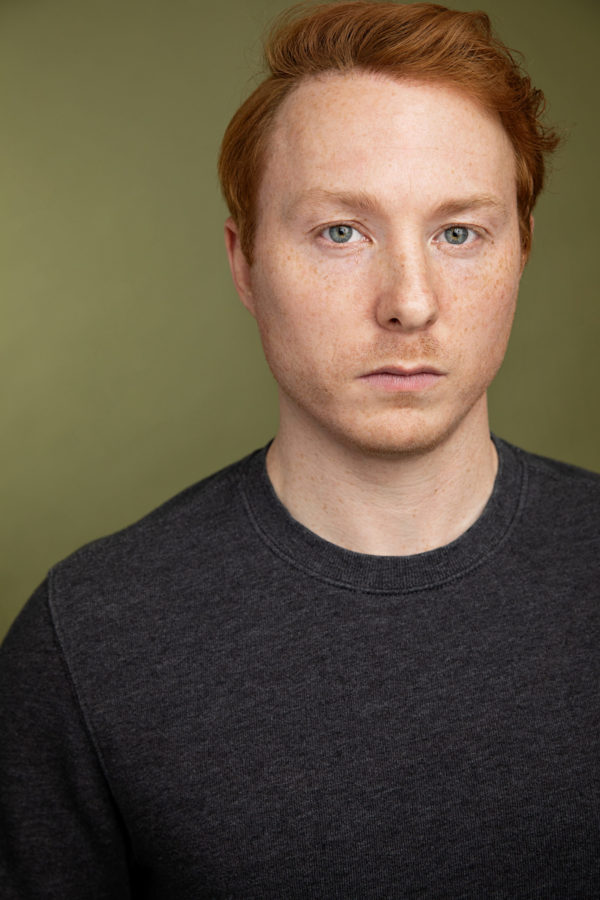 Jason Collett recently opened up to TVGrapevine about his life and career.

Well, starting off with the facts: I’m originally from Atlanta, GA, born and raised in the southeast, but I’ve spent a heavy portion of my life living in Los Angeles pursuing life as an actor- about 10 years to be exact, before THAT pursuit eventually brought me back to Atlanta. Even though I grew up out here, I don’t feel as if I truly belong, and I miss the 70 degree sunsets of Venice Beach.

And me? I’m a bit of a goofball really. Never one to turn down a cheesy joke; I love to make others smile, chuckle, and sometimes cringe with how absurdly far reaching my stupidity will go for a cheap laugh. I like it that way. It’s become a tried and true test of who your real friends are.

None of that however has made its way into my career though, as I tend to only play characters that have a fractured or deranged emotional state. Or I’m getting beat up or thrown around. That seems to be my niche! If there’s a character who has to cry or get kicked onto the floor, apparently I’m your man!

How would you describe The Devil All the Time?

The Devil All The Time is a psychological gothic drama based on the book of the same name by Donald Ray Pollock. It takes place in 1960’s Ohio and follows a bizarre cast of characters ranging from a spider-handling preacher, to a pair of cross country serial killers.

When my agent sent me the audition script, I wasn’t able to put it down. The scenes my character participates in are tense, dark, graphic, and twisted. I immediately called him up and said, “I’M IN”. I then made it a point to read the entire book in the span of a weekend, because I was so in love with the story, the characters, and the world that Pollock had created and placed them in. And yes, I’m fully aware of what that says about ME.

My character in the midst of all this madness, is a young man named Gary Matthew Bryson. He’s described as youthful, fair skinned, and red headed, so it wasn’t TOO much of a stretch to envision myself in this role. Gary’s optimism on life and his place in the world actually mirrors my own in many ways.

It raised the bar for me in so many ways, and having to walk away from the set after becoming comfortable working with such incredible talent and getting to play in this world was the most heartbreaking thing ever. It’s an experience you hope never ends. Every single person I came into contact with on this film was genuine, professional, and really happy to be there.

Watching how the director, Antonio Campos, crafts a scene together was especially rewarding. He comes onto the set very much with a vision in his head, but he doesn’t let that vision hold him back from creating something truly wonderful and different with the cast. And even though I came into my scenes very much resigned to go with his vision, he was always asking me “what do you think?” about a direction we should play the scene in. He encouraged me to create something that would feel real to me, and those can be some of the most exciting words you can hear as an actor.

And don’t even get me started on Jason (Clarke)! Talk about an inspiration. From the moment he steps into a rehearsal, he’s there to play, and create something fun and unique. I couldn’t have asked for a better experience.

As I said earlier, the film is dark, and it requires and emotional vulnerability that we actors aren’t always comfortable portraying. Without giving away any spoilers, there were also many physical challenges to the role as well. I wasn’t always in the most comfortable position, but at the end of the day, everything I endured helped strengthened the character and I hope added something truly unsettling to the final product.

I’m not sure I’d use the phrasing “favorite” because working on this film was extremely difficult and enduring at times, which in hindsight was great! But maybe not so much in the moment, haha.

The positive memories I’ve taken with me from my work on this film was the professionalism and willingness to “play” that I observed from my co-stars during rehearsals, and encouraged by Antonio. Even though at times we are dealing with heavy themes and subject matter on screen, off screen there was such a fun playful energy between actors that I’ll never forget how much fun it was to “discover” how to play a scene out together. And at the end of the day, isn’t that why we do this? Because it’s fun?

Like the rest of the industry right now, I’m staying inside to help do my part. But at the same time, taking the down time I have during this unique time in history to focus on some of my own projects. I’ve recently finished a third draft of a full length feature I co-wrote along with my writing partner Kellen Boyle, so I’m extremely optimistic to see if that’s something that could go somewhere down the road.

I also continue to write for a web-based sketch comedy production company called Respectful Productions. I helped launch the company in 2018 with my good friends and collaborators Jamie Flanagan and Derek Evans.  We have tons of comedy sketches on our website: www.respectfulproductions.com, and you can also find us on YouTube, Facebook, and Instagram by searching “Respectful Productions”. Give us a like and subscribe for wacky and bizarre content! And tell ’em “Tilly” sent ya! (wink wink)

I started out my professional acting days in spandex, performing as the character Robin for DC and Warner Brother’s partnership with Six Flags theme parks. I was actually one of the first actors ever cast for the job, and my likeness ended up being the standard when casting future actors to play the boy wonder. My tenure lasted from 2006-2010, and spanned multiple parks across the country. You might even have taken a picture with me and didn’t even know it!

And in case you were wondering, yes, I HAVE taken a ride in the Batmobile. Batman and I used to do donuts in the parking lot before the parades started.

There is so much amazing content out there! If “TV” also constitutes streaming, then I’ve most recently finished shows such as “You” season 2, “Tiger King” (Let’s face it, if you aren’t familiar with the exploits of Joe Exotic right now, are you even quarantining right?) and “The Witcher”.

Above all other shows though, for me, is “Better Call Saul.” The prequel show to arguably one of the best shows of all time is just as engaging and masterfully crafted as its predecessor. Bob Odenkirk and Rhea Seehorn are insanely good, and I’ll watch literally anything Vince Gilligan is a part of. 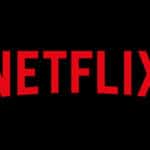