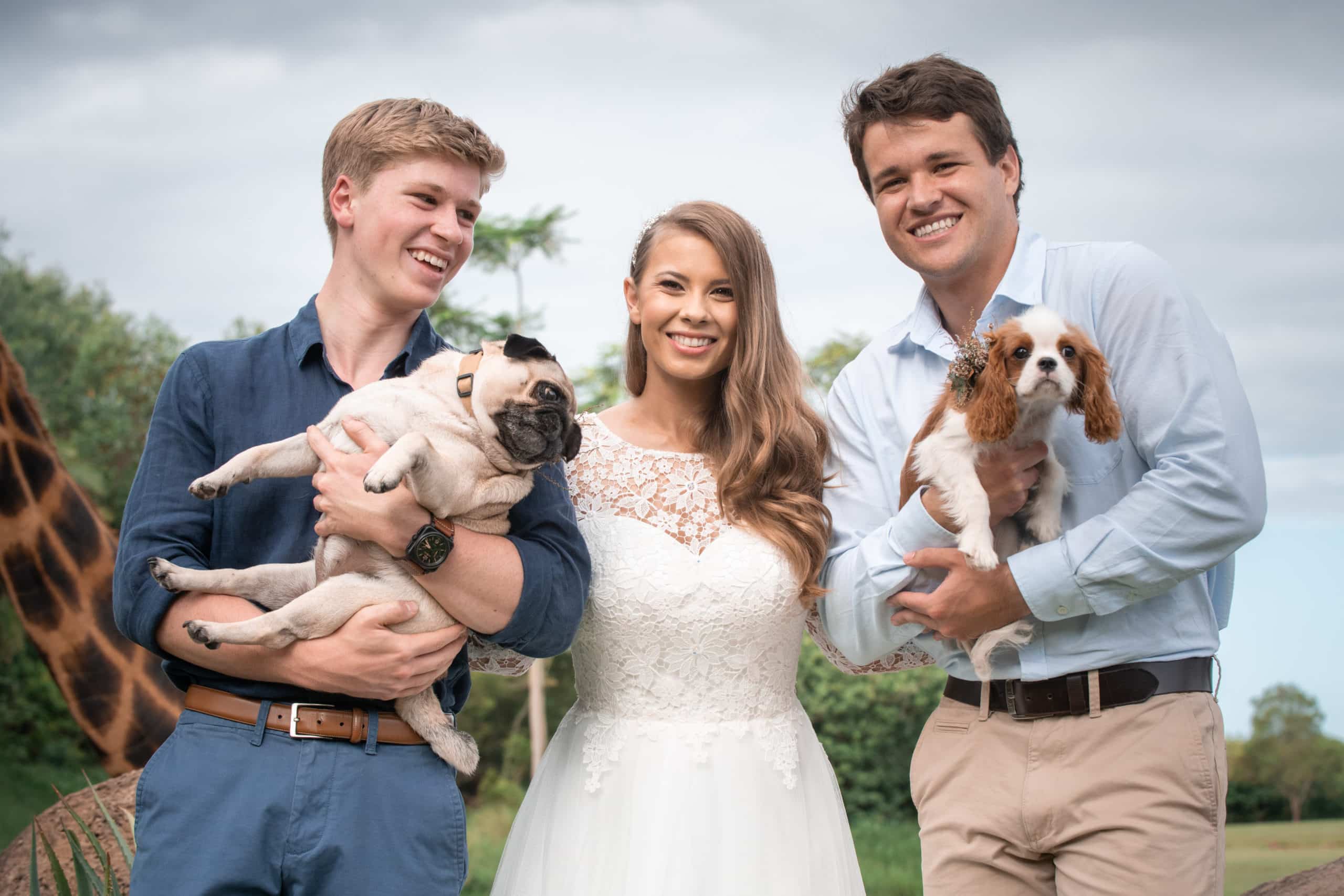 With the help of Terri and Robert Irwin, the Irwin’ s Australia Zoo family and some very special animals, Bindi Irwin and fiancée Chandler Powell were married on March 25 at Australia Zoo. Only weeks before their wedding day, the Coronavirus pandemic forced the couple to make difficult decisions and drastic changes to the wedding of their dreams, opting for a beautiful private ceremony with only family in attendance. CRIKEY! IT’S THE IRWINS: BINDI’S WEDDING features an exclusive behind the scenes look at Bindi and Chandler’s big day, as well as the preparations leading up to the happiest day of their lives, despite all the challenges. CRIKEY! IT’S THE IRWINS: BINDI’S WEDDING premieres on Animal Planet Saturday, April 18 at 8PM ET/PT.

CRIKEY! IT’S THE IRWINS: BINDI’S WEDDING will feature touching, behind the scenes moments with Bindi and Chandler and the Irwin family leading up to the wedding day, including Bindi’s wedding dress fitting. Additionally, the hour will include many of the special moments of the wedding day: Robert walking Bindi down the aisle, Bindi lighting a candle to honor her father, Steve Irwin, during the ceremony, and special appearances by koalas, macaws and snakes.

In addition to watching the special on Animal Planet, viewers can watch CRIKEY! IT’S THE IRWINS: BINDI’S WEDDING by downloading the Animal Planet GO app. Viewers can join the party and share their favorite wedding moments on social media with the hashtag #TheIrwins. Follow Animal Planet on Facebook, Instagram, and Twitter for the latest updates.

CRIKEY! IT’S THE IRWINS premiered on Animal Planet in 2018 and features Terri, Bindi and Robert as they continue Steve Irwin’s mission to bring people closer to animals and inspire them to become Wildlife Warriorswho work together to protect and preserve our environment and its wildlife. The first three season of the series can be viewed in their entirety by audiences in the U.S. on the Animal Planet GO app. 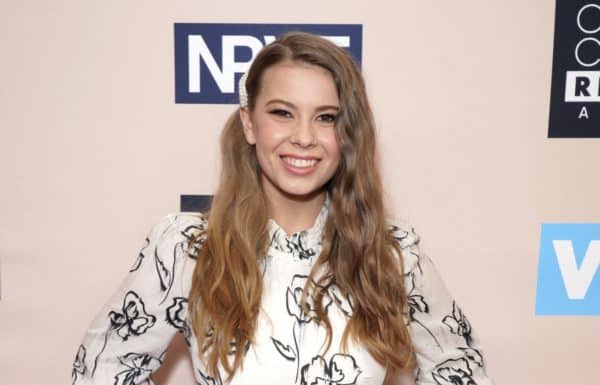 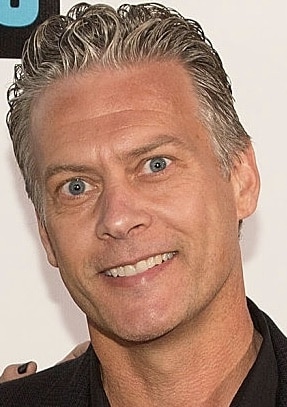 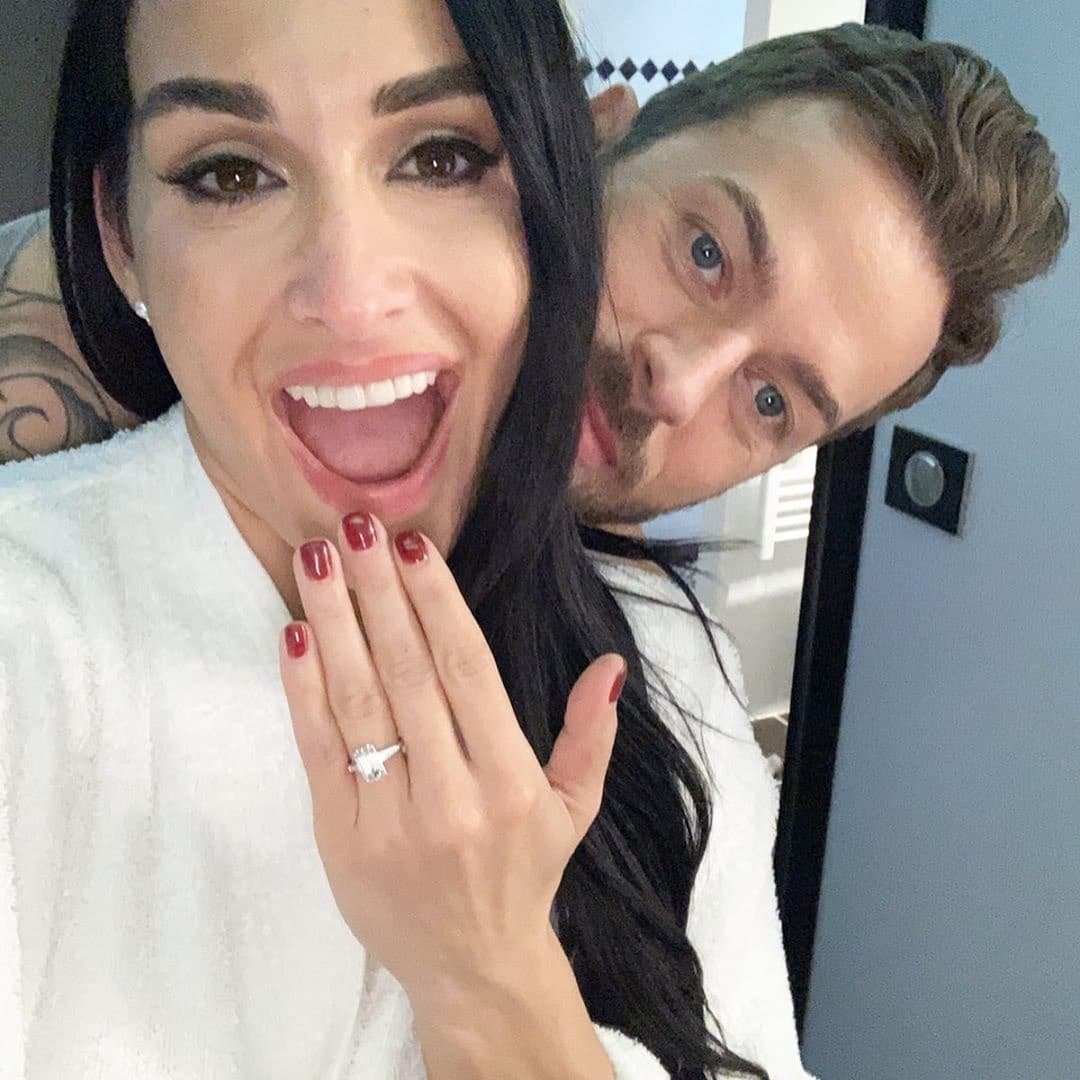