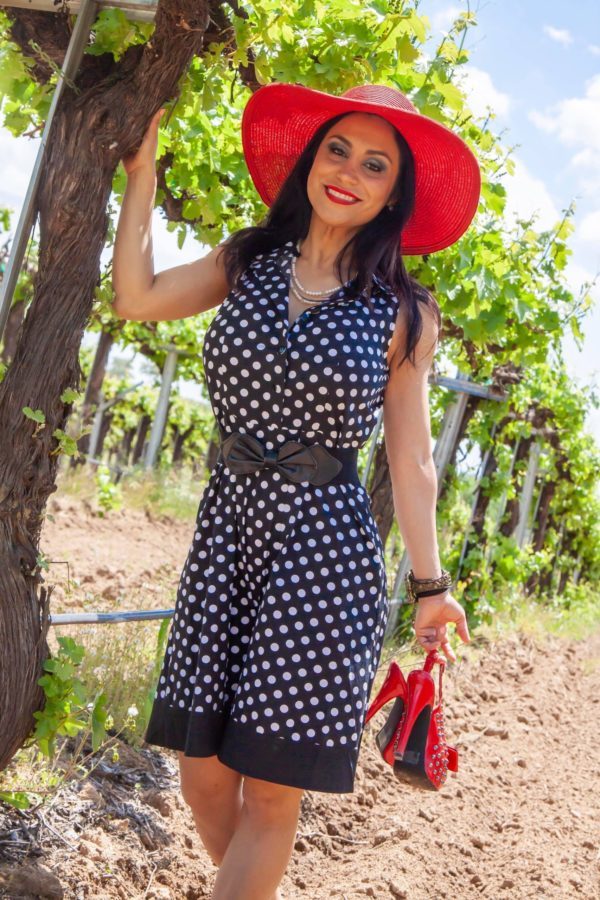 TV Grapevine recently spoke with Sparkle Soojian about her career, life and everything in between.

I’ve been acting and writing since I was a teen. My first acting job when I was 16 years old for the Blink 182 music video “All the Small Things.” My first published article was about that experience. By age 20 I had over a hundred articles published as well as had acted and performed on stage and on screen. My 2nd TV appearance was for the Nickoleon show “Snick House” with Nick Cannon.

I’ve a host of the Sparkle Show. I’ve been hosting for the past year and a half people that are informational and inspirational. This coupled with the horrror films I’ve done has led to The Strange Files with Michael S. Rodriguez. I will debuting never before seen short horror films, some of which I act in… very exciting. Also I will be in the Mirror with Jason Sterling. This is a psychological thriller based in Africa.

I’m so thankful for my fans who watch my show and not because of so much as for my guests. I’m good at finding interesting guests and asking good questions. During this pandemic I’ve interviewed politicians and doctors. I’ve asked them questions others may be afraid to ask. I dive right in there and they answer… sometime. Lol. I also interview entertainers with powerful messages.  Let’s be real entertainers are few and far between, I try to find the ones with struggles and perseverance. The ones who do not put on airs.

Interviewing Elton John and being able to attend his famous after Oscars event. It was magical. Right now I am wrapping up a feature film with Derek Hill called “the Bad Seed”. It’s a remake of the 1950’s classic. I’m honored to be a lead in it, another strong female character.

My biggest challenges were earlier in my career. I was offered a role in Bordertown with Jennifer Lopez but turned it down because I cannot speak Spanish fluently. I thought another actress could do it justice. I was so dumb I didn’t realize it was a once in a lifetime opportunity. My writing career was easy. Celebrities were everywhere all the time. I figured acting opportunities were similar. Let’s just say I learned the hard way. But I cant beat myself too much over it. You can only move forwards not backwards.

I’m very funny. I’m a natural comedian who has hosted stand up but the problem is I have such a dramatic look. No one looks at me and “funny” is the first thing that pops in their heard. I’m that serious looking brunette. So I would love to do a movie like “Bridesmaids.” I want to show my comedic chops.

I want to work with Adam Sandler and Will Ferrell. I feel I can make them laugh and if we worked together we could make everyone laugh. And let’s be real, everyone can use a laugh right now.

I just finished a short film in the financial literacy series. Ironically it’s a series about families going through economic crisis. And this was all shot before our current situation. My film “Troubled” debuted a couple of weeks ago.

I have so many fun stories of the famous people I’ve met and worked with that would not only surprise fans but make them laugh. I have the funniest almost inappropriate bathroom humor story about Kenny G of all people. It’s embarrassing for me not for him so I can tell it.

My two favorite shows are “You” and “American Horror Story.” I’d give anything to be in AHS. I think I’d be a good fit.

I really want people to tune into the Sparkle show every Thursday at 4pm on MadTalk tv and they can also subscribe to my YouTube channel “Everything Sparkle.” 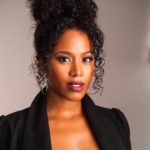 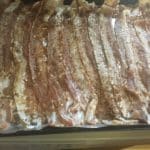