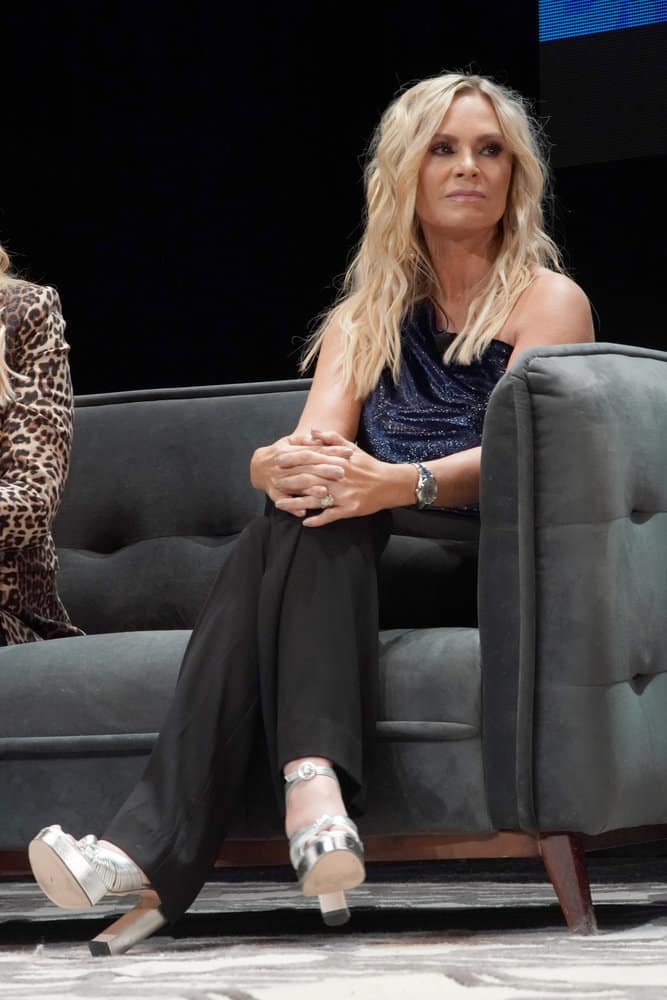 Vicki Gunvalson and Tamra Judge will soon be returning to a TV near you!

The former Real Housewives of Orange County stars are said to be getting their own reality series, TVGrapevine has learned.

“They were approached to do a new show together. They’ve been friends for a very long time, so they have a lot of history. And there’s interest from fans in seeing them on screen again. It felt like the right move. ” PEOPLE has reported .

The  show isn’t affiliated with the Housewives franchise or Bravo, and it is unknown where or when it will air.

“Vicki and Tamra spent well over a decade working with Bravo. They’re both grateful for that experience, but this is something new and there’s a lot of excitement in that.” PEOPLE conclude.

More news will come as it becomes available. 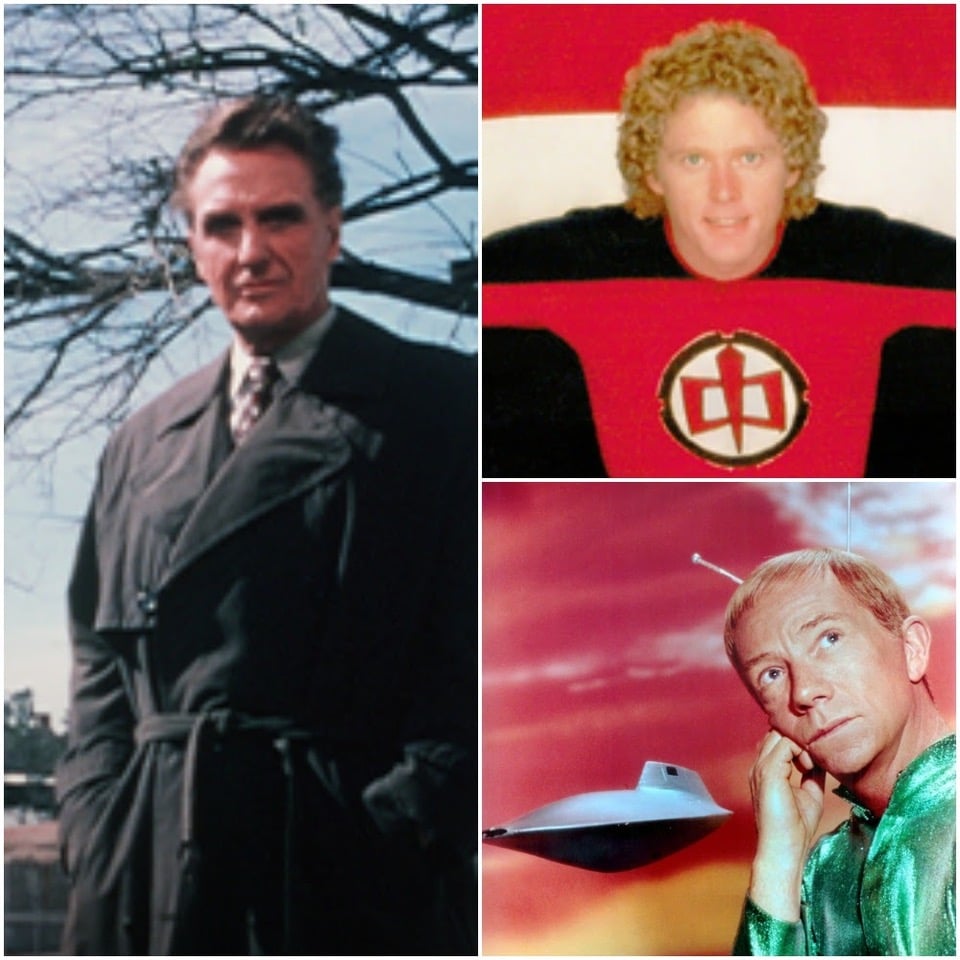 TV News What to Watch

FilmRise to Stream Classic Favorite Shows for Free in July 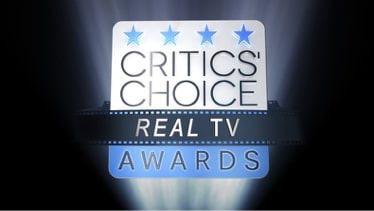 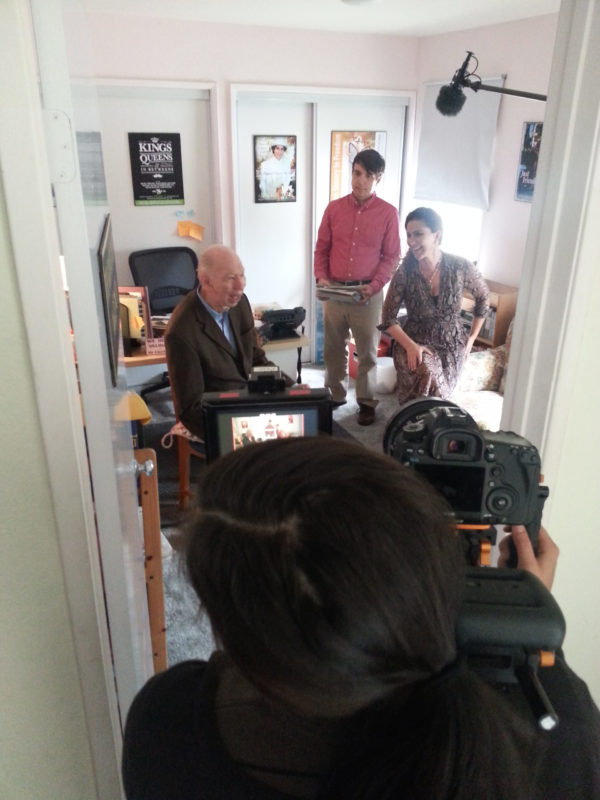