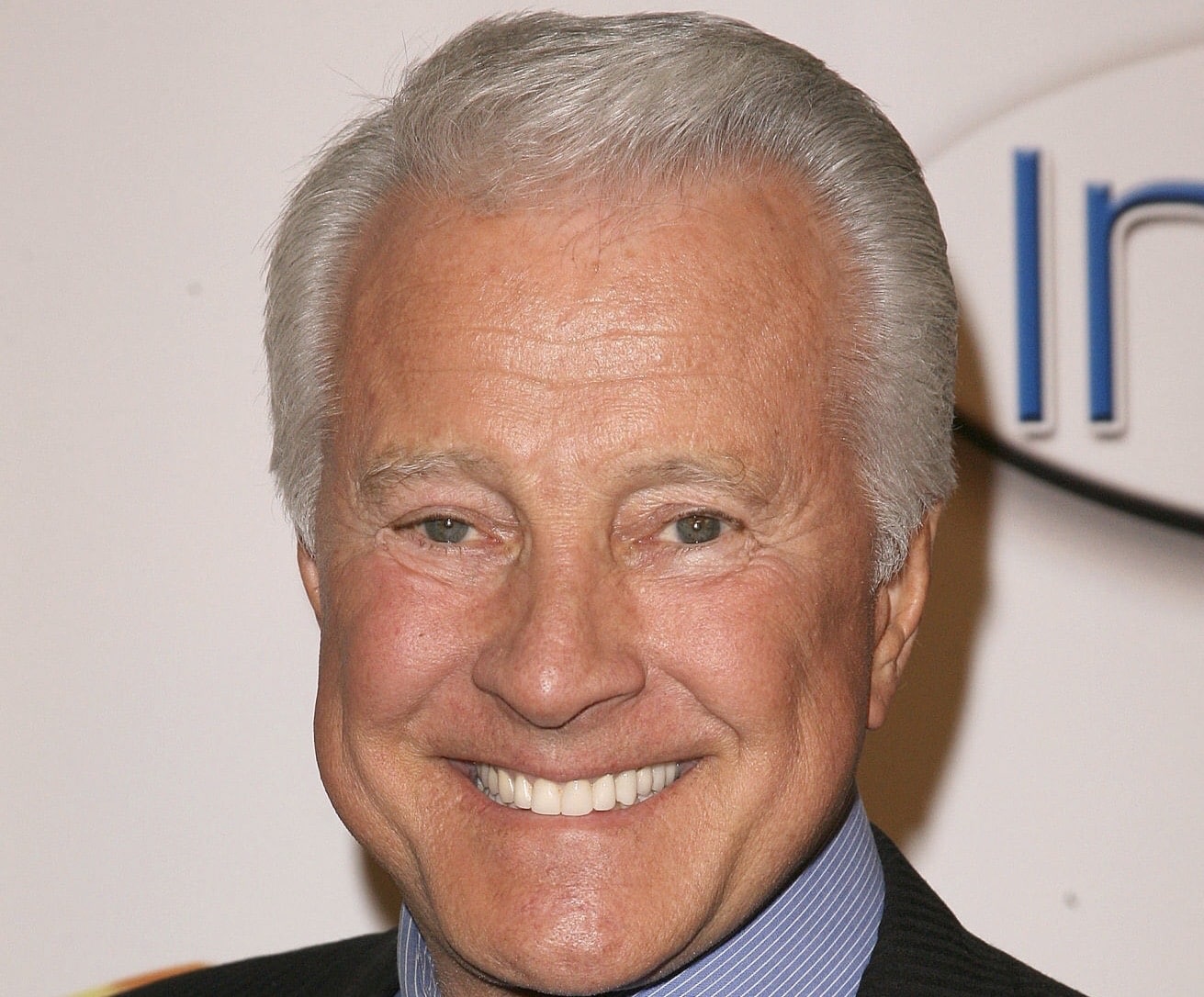 Sad news for Hollywood today. Lyle Waggoner, known for his roles in Wonder Woman and The Carol Burnett Show,  has died.He was 84 years old.

According to TMZ, the former Playgirl centerfold died surrounding his wife and sons. He reportedly died of an undisclosed illness.

He appeared in several other TV shows and movies, including Golden Girls, Happy Days and Fantasy Island. He also came very close to playing Batman, but ultimately lost the role to Adam West.  He retired from acting in 2005.