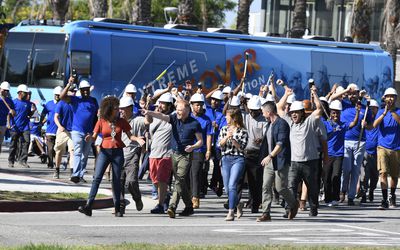 Extreme Makeover Home Edition is back with a vengeance in 2020. Jesse Tyler Ferguson has joined the cast as the host, making the show that much more exciting. We also have incredible stories from deserving families who have gotten new homes and new lives.

One of my favorite stories this season was Jessica Mosley’s. Her story was shared in the debut episode and captured the hearts of millions. She made us laugh, cry and cheer her on all at the same time because of her huge heart and incredible story.

In a recent interview with TVGrapevine, she admitted that she was shocked that she was even chosen to get an ‘extreme makeover.’ In fact, she was working with getting people on the show when she got a call,saying she herself was nominated. It ended up being a wonderful surprise for her, not to mention an unforgettable experience.  She admitted that she didn’t think she deserved it at first, she finally warmed up to the idea.

She says that it was a wonderful experience and despite the fact that filming was a bit crazy, she holds it close to her heart. For her, seeing the house for the first time was a surreal, emotional moment, as was everything leading up to it. One thing that stood out to her though, was feeling her father’s presence when she was going into the house. It was something that not only comforted her, but made the whole thing even more special. 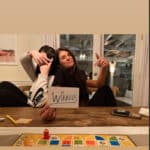 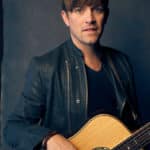