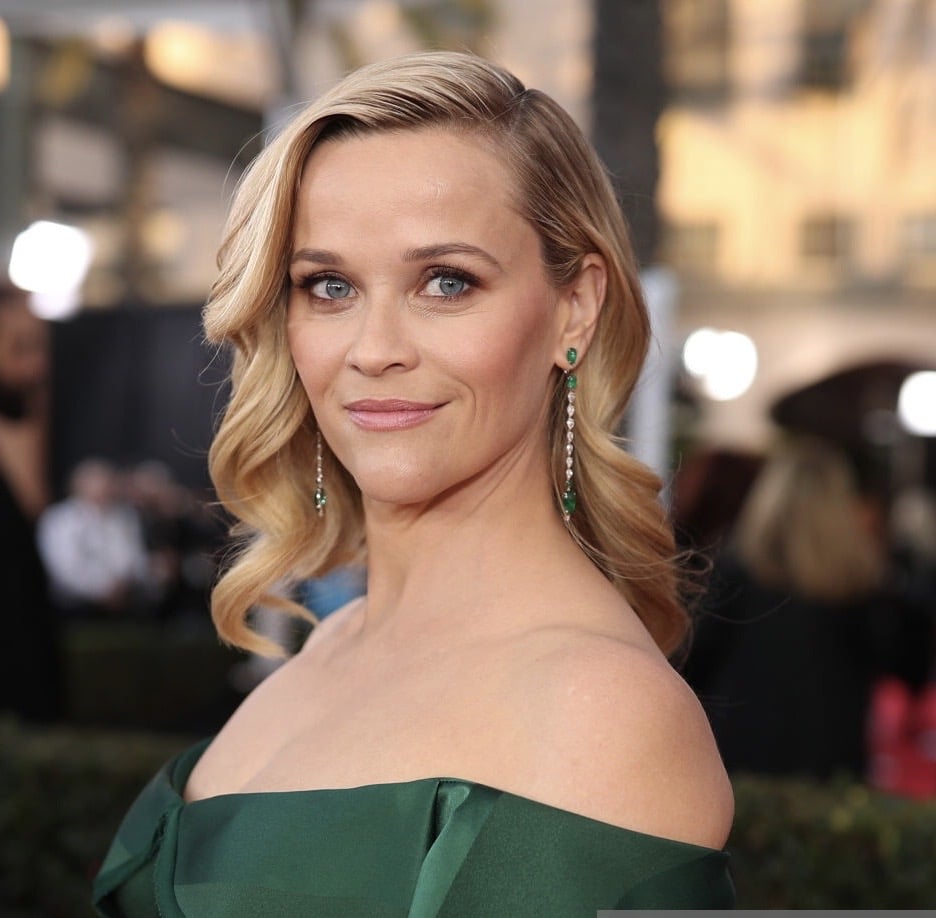 Social distancing is the norm these days, but that doesn’t mean you  have to be bored! It is a good  time to catch up on reading those books you have been meaning to check out….either on an  e-reader, the old fashioned way, or by listening to an audiobook.

Mindfulness is key to sustaining social distancing and what better way than to catch up on some books you might have missed over the years by listening to a few audiobooks.

What is more, there are many services out there right now that are offering free audiobooks and subscription services!