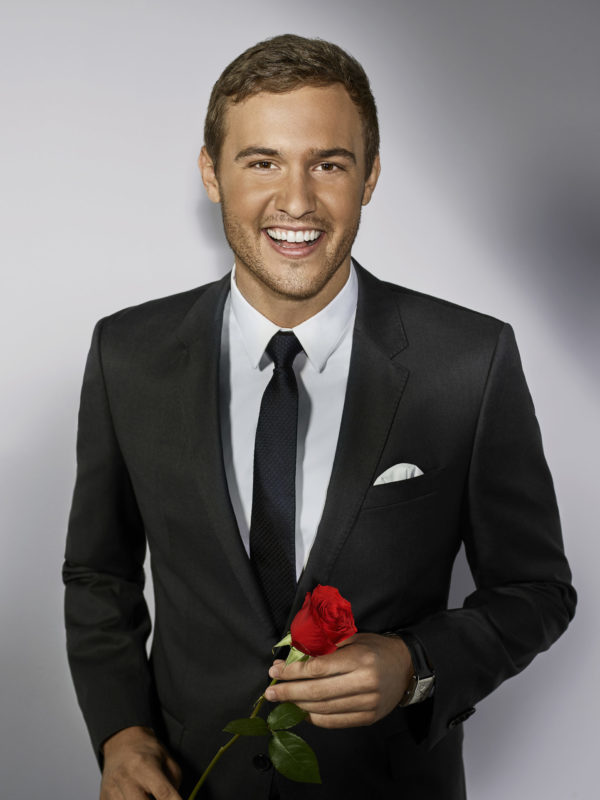 Peter Weber is speaking out about his controversial finale on ABC’s The Bachelor. He initially proposed to Hannah Ann Sluss, only to realize his heart belongs to Madison Prewett, who left before the final rose ceremony. He broke his engagement, but is not yet with Madi.

“I loved Hannah Ann, and I wouldn’t have proposed to her if I didn’t,” he told People.  “Just because I couldn’t give my full heart to her doesn’t mean my feelings weren’t real.”

Weber admits he “was thrown into a tailspin,” when Madi left. “And I couldn’t take the normal path of processing it and grieving it. I had to think about possibly proposing to a completely different person,” he added.

However, he had a pep talk with Chris Harrison, which ultimately led to his final decision.   “I had to give myself grace. And I thought I would eventually get over the heartbreak and get over Madi. I didn’t want to regret saying [goodbye] to an amazing relationship with Hannah Ann because I was hurting in that moment,” he concluded.