The Masked Singer aired its second episode of season three tonight and revealed the identity of the llama. While the judges assumed it could have been a boy bander or Zac Efron…..it was someone no one was expecting….

The llama was none other than actor, comedian and host…..

THE FOUR REMAINING SINGERS FROM “GROUP A” WILL TAKE THE STAGE FOR THEIR THIRD PERFORMANCES IN AN ALL-NEW”THE MASKED SINGER”WEDNESDAY, FEB. 12 @ 8/7c ON FOX! 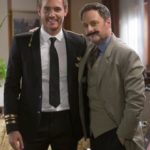 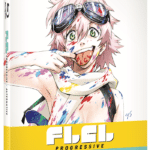