The Biggest Loser: Letters From Home and Another Elimination

The Biggest Loser: Letters From Home and Another Elimination 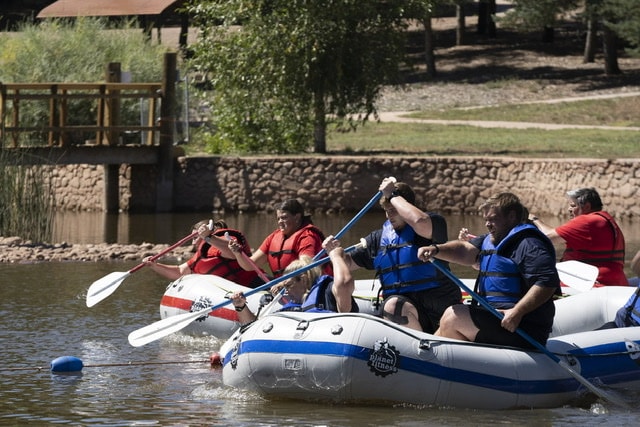 Tonight is week four of The Biggest Loser on USA Network. Last week, we saw Dom go home and that he is working on not only becoming healthier but also forming a better relationship with his daughter.

We open with Erica being upset about Dom leaving and that she failed him as a trainer. Steve comforts her and lets her vent.

Later on, everyone meets with Bob for another challenge. They have to go on a boat an move sand bags. The winning team gets ellipticals from Planet Fitness and a 3 pound advantage at the weigh in.

Since the blue team has an extra person, Kim sits out.

The red team dominates the challenge and it worries the blue team, who have been winning every challenge since week one. However, they face a challenge when Katarina loses her paddle.

The teams end up neck and neck, but in the end, the red team wins. Jim is so happy,he picks Bob up.

Everyone gets to chat with their families. Jim says that Kyle’s story opened his eyes and he tells his kids that they never have to be afraid to talk to him or their mom about anything.

Kyle’s mom says his boyfriend loves him and everyone is very proud.

Katarina is thrilled to see her mom and dog.

Micah talks to his mom, who is proud of him and the role model he has become.

Kristi gets to see her husband and son.

Kim’s son can tell she is making progress.

Delores’s non profit girls remind her of why she is there and that she needs to work on herself.

Afterward, they all share the details about their calls with Bob. Kyle shared about his boyfriend and it is sweet to see how everyone supports him and want to know all about Alonzo.

Katarina also discusses her chat with her mom and how difficult their relationship has been through the years. She discusses how her mom put her on a diet and how it was embarrassing when she was in school.

The last chance workout overwhelms Jim, but he overcomes it and pushes through the workout. He feels weak for almost passing out, but Erica tells him he is NOT weak and she never wants to hear him say that again.

Sadly, this means Delores is going home. Even though Erica isn’t her trainer, she says she is proud of her and knows how hard she worked.

She is so upset that she runs out without saying goodbye.

Bob wants them to remember why they are here.

UPDATE: Delores is learning a lot about working out when traveling and not indulging in the snacks hotels give her when she travels. She is working on being a better role model. 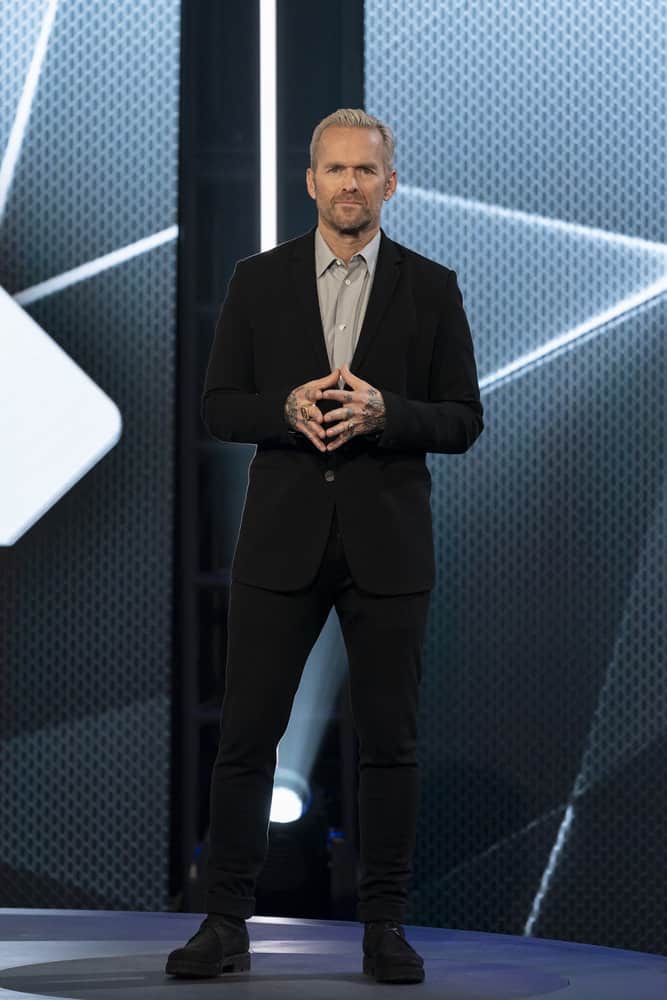 The Masked Singer: Who is Extinct?