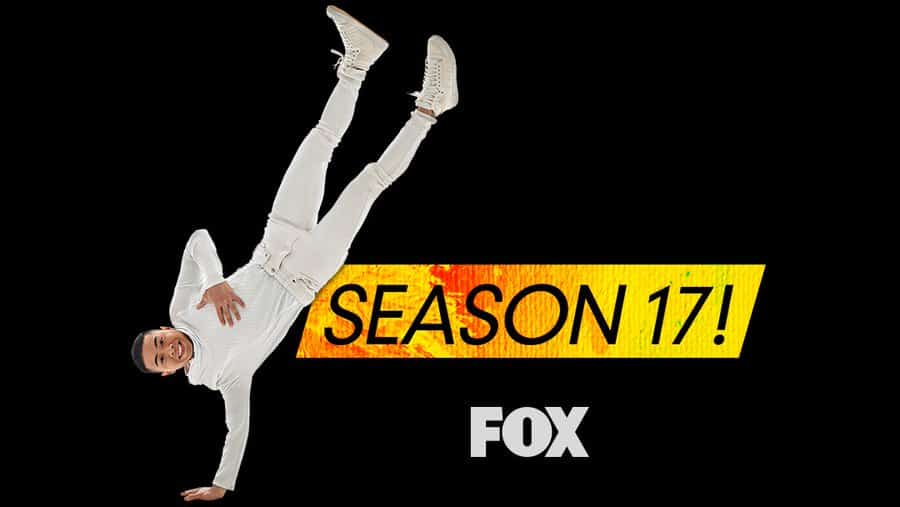 Auditions for the 17th season of SO YOU THINK YOU CAN DANCE kick off next month. Dancers can audition online by registering and uploading a video, or providing a link to a video of their performance, at https://soyouthinkyoucandance2020season17.castingcrane.com/age-gate. Selected dancers will be invited to attend auditions in Miami (March 19 and 20), New York (March 28 and 29) or Los Angeles (April 4 and 5). From those auditions, the dancers selected will be invited to Los Angeles to perform for judges Nigel Lythgoe, Mary Murphy and Laurieann Gibson.

All persons chosen to participate as contestants are required to verify identity and eligibility to participate in the United States and fulfill the requirements of the production in the United States. Dancers must be no younger than 18 or older than 30 years of age on the day of their in-person auditions. Dancers must provide legal, valid proof of age when they register for auditions.

SO YOU THINK YOU CAN DANCE is from Industrial Media’s 19 Entertainment and dick clark productions. The series is executive-produced by series co-creator Nigel Lythgoe, Barry Adelman, Jeff Thacker, Mike Deffina, Eli Holzman and Aaron Saidman. 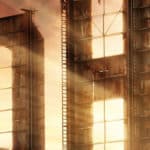 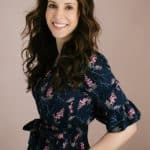