Tonight, the Science Channel delves into one of the most mysterious places in the world: The Bermuda Triangle. History is made when a team of researchers discover a real-life ‘ghost ship’ – the SS Cotopaxi – that disappeared nearly 100 years ago in the Triangle (shown in “Shipwreck Secrets”). And in another all-new series, a fearless team of explorers look at the countless claims of UFO sightings, sea monsters and missing vessels (“Curse of the Bermuda Triangle”)

SHIPWRECK SECRETS
All New Series: Premieres Sunday, February 9 at 8 PM ET/PT on Science Channel
Since the SS Cotopaxi disappeared in 1925, it has become one of the most famous stories associated with the mystery of the Bermuda Triangle. On November 29, 1925 the steam powered bulk carrier set off on a standard trip from Charleston, South Carolina to Havana, Cuba. No one knows where or how it vanished and none of bodies of the 32 passengers on board were ever recovered. It is one of the triangle’s biggest secrets with even a starring appearance in Steven Spielberg’s Close Encounters of the Third Kind. Now, almost 100 years later, a team of marine biologists and underwater explorers have identified the SS Cotopaxi off the coast of St. Augustine, Florida. Subsequent episodes will premiere on Sunday nights at 9 PM ET/PT on Science Channel.

CURSE OF THE BERMUDA TRIANGLE
All New Series: Premieres Sunday, February 9 at 10 PM ET/PT on Science Channel
With dozens of years of experience at sea between them, members of the Triangle Research and Investigation Group, or TRIG team, will investigate a variety of mysteries and attempt to determine whether these stories are purely coincidence, or if there’s an explanation – scientific or supernatural – hidden beneath the surface. In the series premiere, the TRIG team investigates the case of a squadron of Navy aircraft known as Flight 19 that flew into the Bermuda Triangle on a routine training mission in 1945 and was never seen again. What could have caused the planes to divert from their intended route, and why is there no physical evidence of any of them 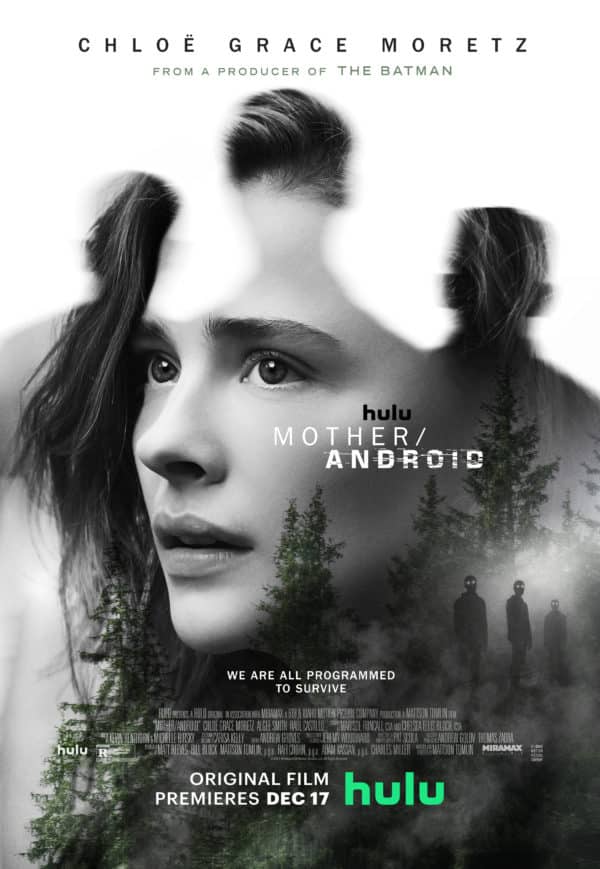