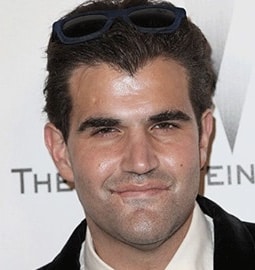 Sad news for Hollywood today. Jason Davis, who is known for voicing the character of Mikey on the Disney series Recess has died, TVGrapevine has learned. He was 35 years old.

The actor also appeared in shows and movies  such as Roseanne, 7th Heaven, Rush Hour and Beverly Hills Ninja. He was currently working on a series called The Two Jasons at the time of his death.

Davis’s battle with addiction was documented on Celebrity Rehab with Dr. Drew  in 2010. Since then, he became the cofounder of Cure Addiction Now to help others suffering from addiction.

He is survived by his brothers Alexander and  Brandon, mother Nancy, and two half sisters Mariella an Isabella.

TVGrapevine sends their condolences to his loved ones during this time.