Rare Disease Day: Behind The Mystery

Rare Disease Day: Behind The Mystery

Feb 19, 2020 Behind The Mystery, Rare Disease Day, the balancing act 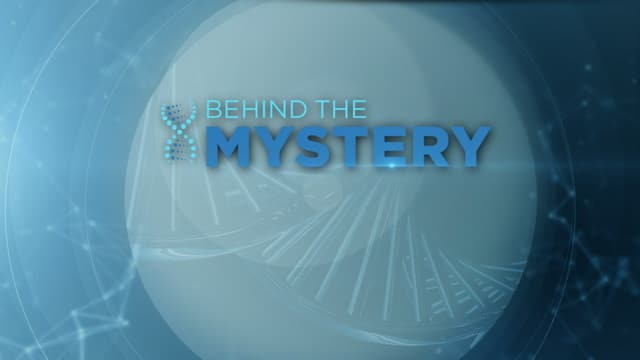 Rare Disease Day®, held the last day in February each year, is an annual observance, sponsored by The National Organization for Rare Disorders (NORD), to raise awareness amongst the general public and decision-makers about rare diseases and their impact on patients’ lives. The Balancing Act’s “Behind The Mystery” rare disease series will be shining the light on Rare Disease Day by releasing educational videos starting February 19th leading up to Rare Disease Day on February 29th. These videos discuss the “why” behind the show and the over 85+ medical conditions they have covered. Plus, personal stories from patients, caregivers and the show’s producers who know first-hand about rare disease diagnosis. http://bit.ly/BehindTheMysteryVideo
For the past eight years, Behind The Mystery has been bringing undiagnosed, misdiagnosed and complex medical conditions to the forefront by partnering with pharmaceutical and biotechnology companies who are on a mission to educate the public, which should lead to earlier diagnosis, treatment and provide a community for people suffering from these disorders.
Starting February 19th, Behind The Mystery will roll out its Rare Disease Day educational campaign on their social channels: YouTube (@thebalancingact), Twitter (@balancingacttv), LinkedIn (@behindthemystery), Instagram (@balancingacttv), FB (@thebalancingactfans) #behindthemystery #rarediseaseday
Also, tune in to two new Behind The Mystery episodes airing in March on the Lifetime channel: March 16, Alport Syndrome, a rare, genetic, chronic kidney condition characterized by declining kidney function that could lead to end stage kidney disease, and; March 26, Fibrodysplasia Ossificans Progressiva (FOP), one of the rarest, and most disabling genetic condition that occurs when bone forms in muscles, tendons, ligaments and other connective tissue.
The Balancing Act’s website (thebalancingact.com/rare) is a valuable 24/7 resource for patients and doctors who want to learn more about the over 85 featured rare and genetic diseases on Behind The Mystery. The show airs on Lifetime at 7:30am EST (check local listings).
“To be a patient advocate is to arm yourself with the latest research, knowledge and resources for the community and we’ve been able to touch the lives of millions of people through the 85 disease specific segments we’ve aired so far,” says Carri Levy, Creator – Behind The Mystery: Rare and Genetic Series.
###
About The Balancing Act: The Balancing Act is a daily morning show created and produced by BrandStar that brings fresh ideas to today’s modern woman to help balance and enrich her life every day. Now in its ninth season, The Balancing Act features everything from delicious recipes, style makeovers and dream getaways to parenting tips and the latest news in health and wealth. Tune in to The Balancing Act, America’s premier half-hour show for women and about women, weekday mornings at 7:30 a.m. (ET/PT) on Lifetime®.