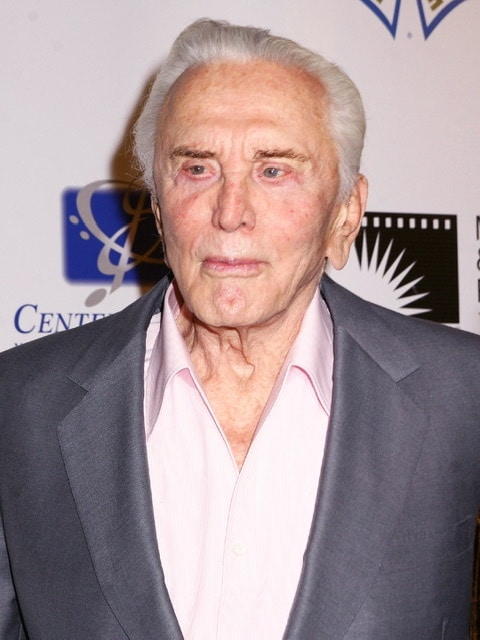 Sad news for Hollywood tonight. Kirk Douglas, who has had a six decade long career, has died. He was 103 years old. TMZ was among the first to report the news.

Kirk, who is the father of actor Michael Douglas,  acted both on stage and on the big screen, known for his roles in Spartacus, Champion (which earned him an Oscar nomination) and In Harm’s Way. Throughout his career, he has been nominated for several Oscars and worked with the likes of John Wayne, Farrah Fawcett and Arnold Schwarzenegger.

In addition to acting, Kirk served in the US Navy in 1941. He was also a humanitarian, having served as a Goodwill Ambassador for the US State Department.

He is survived by his wife Ann Buydens, sons Michael, Joel and Peter, as well as seven grandchildren.