Faye Swetlik Cause of Death Revealed

Faye Swetlik Cause of Death Revealed 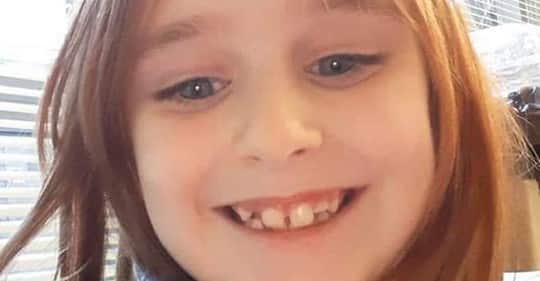 New information has been released regarding the tragic death of Faye Swetlik. The six year old South Carolina girl was found dead last week only days after she was reported missing by her parents.

According to CNN, Faye died from asphyxiation. Lexington County Corner Margaret Fisher stated that the autopsy revealed that Faye was not killed at the location where her body was found.

“We have concluded that Faye’s death was a homicide and took place within only a few hours after she was abducted,” Fisher said.
Coty Scott Taylor, who was a neighbor of the Swetlik family, is said to be linked to her death. His body was found shortly after Faye’s was discovered.
Story developing…. 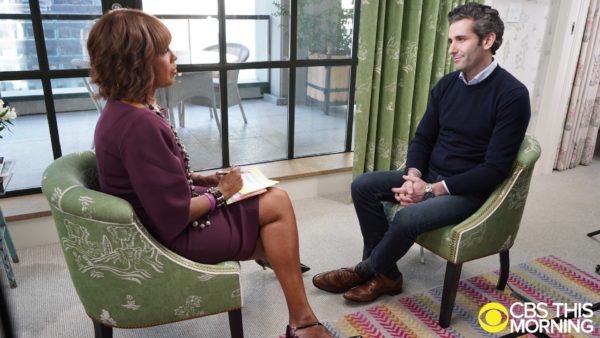 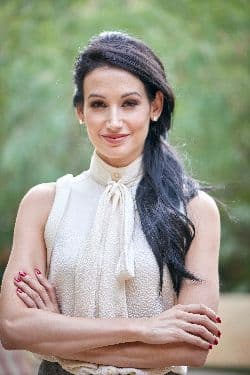 48 HOURS Investigates The Life and Death of Amie Harwick