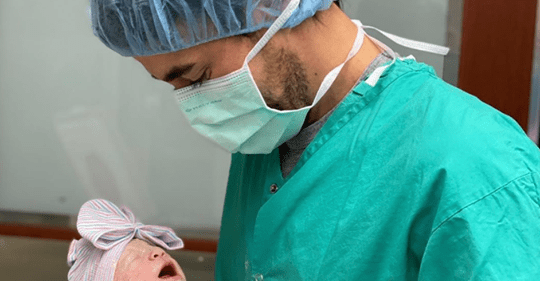 It’s a girl! Singer Enrique Iglesias and his long term love, Anna Kournikova have welcomed a new baby, TVGrapevine has learned. The couple are also parents to twins Lucy and Nicholas, who were born in December 2017.

According to People, the baby girl was born January 30th.  The news was initially announced on the Hero singer’s official Instagram page. The former tennis pro followed with a post of her own. They both refer to the new baby as their ‘sunshine.’

No further information was given as of press time.

Congratulations to the family!