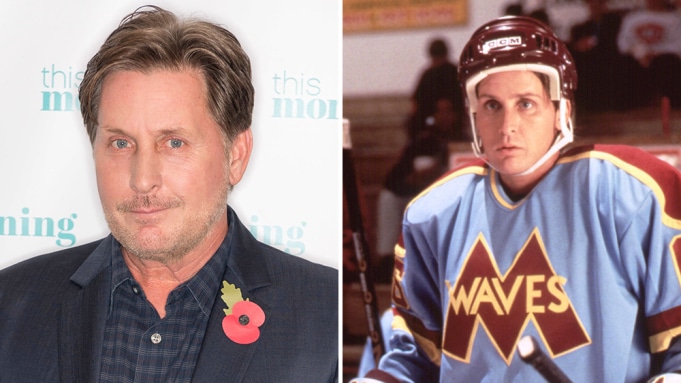 He’s back! Emilio Estevez, who appeared in the original Mighty Ducks movies, is returning to the sequel series, which is set to air on Disney +.

“Once a Duck, always a Duck!, and after 25 years, I am delighted to lace up my skates, put on Coach Bombay’s jacket and return to play the iconic character for this new chapter in The Mighty Ducks franchise,” Estevez said to Deadline. “Likewise, I am thrilled to return to my old stomping grounds with my friends at Disney and Steve Brill, the original creator of the franchise, to join them on their exciting new platform, Disney+.”

The actor will also executive produce the series. Lauren Graham and Brady Noon will also appear in the series. A release date has yet to be announced.