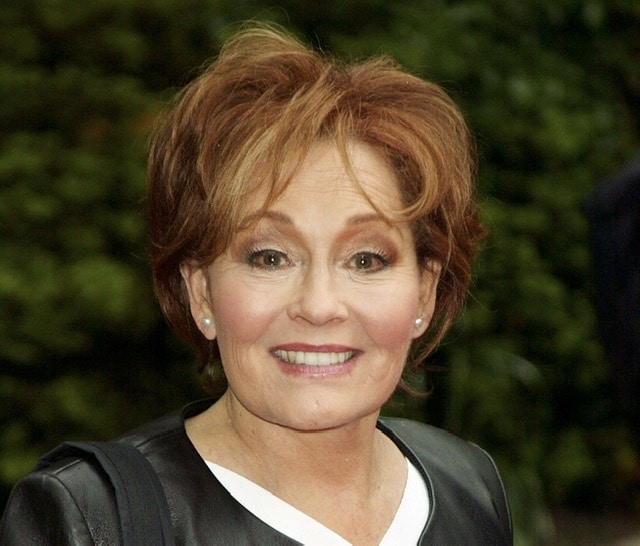 Sad news for soap fans today. Marj Dusay, who is known for her soap opera roles on Guiding Light and All My Children, has died. She was 83 years old.

The actress played the role of Vanessa Bennett/Proteus on All My Children from 1999-2000 and Alexandra Spaulding on Guiding Light on and off from 1993-2009. She also appeared on Santa Barbara and Days of Our Lives.

Her soap opera work landed her a Daytime Emmy nomination for Outstanding Lead Actress in 1995.

In addition, she appeared on Star Trek and The Facts of Life as Kara and Monica, respectively.

The cause of death was not revealed as of press time.

TVGrapevine sends their condolences to Marj’s loved ones during this time. 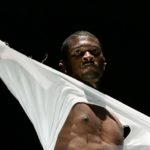 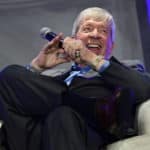