Sammi’s Favorite Things: Down From London

Sammi’s Favorite Things: Down From London

Are yoou looking for a new, quirky show to watch? Look no further than Down From London! The miniseries, which premiered last month, follows the life of a couple who deal with relationship issues the only way they know how—by ignoring the problem!!

The show has four episodes and each one is better than the next. The two main actors, Liz Kingsman and Graham Dickson, who play Billy and Crispin, respectively, nail their roles and have an undeniable chemistry.  It is truly one of those shows that will leave you wanting more and hoping for new episodes.

Fore more information or to watch, be sure to check out Topic’s streaming service. 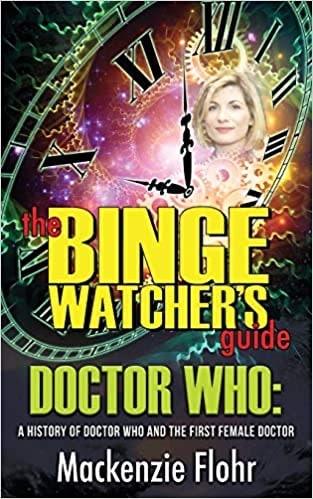 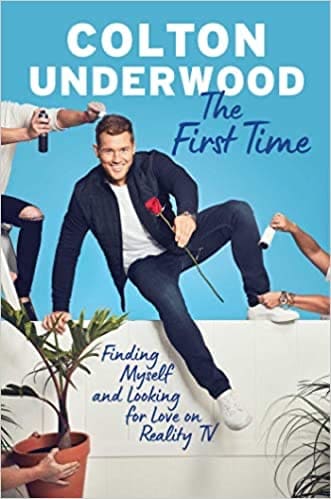 Show Renewals/Cancellations What to Watch