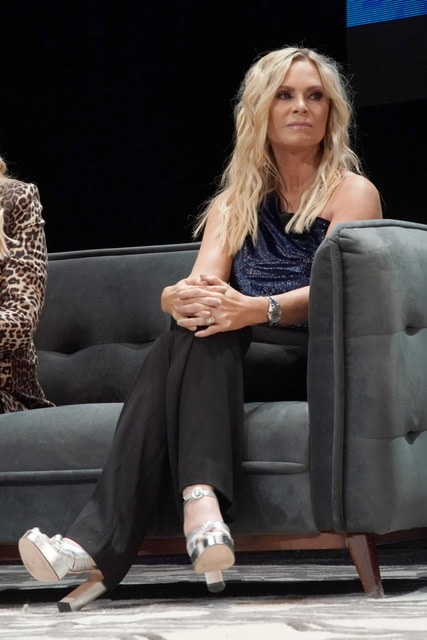 It is the end of an era for another Real Housewife of Orange County. It has been revealed that Tamra Judge, who has been on the show for twelve seasons, is leaving the show..

Judge has been on the series since 2007 and is currently the longest running full-time cast member in Housewives history.

“It’s been a wild ride, and after all these years, I’m looking forward to life away from the cameras,” Judge told PEOPLE. “I was offered a chance to come back to the show in a limited role, but would prefer to walk away on my own terms.”

The news comes one day after fellow Housewife Vicki Gunvalson announced her own departure from the series. 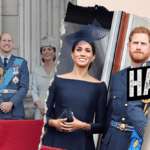