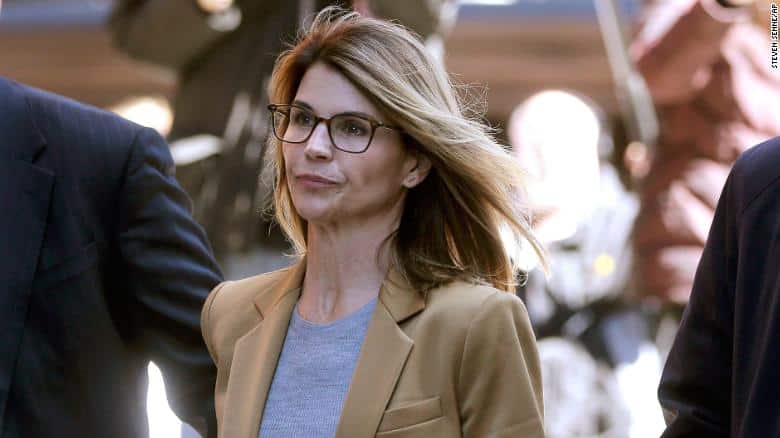 Lori Loughlin is prepping for life in the Big House. The Full House alum, who was arrested last year for allegedly paying $500,000 in bribes to get her daughters into the University of Southern California,is said to have hired a prison advisor.

This advisor is supposed to help the former When Calls The Heart star learn prison lingo, etiquette and how to act if and when she is sent to jail. According to People, Loughlin wants to be prepared so she does not stand out while behind bars.

“The whole point is to have someone tell her how to keep herself safe. She needs to keep a low profile if she’s incarcerated. Obviously, she’s going to stand out, because of all the publicity and because she’s a star. She can’t do anything about that. But she doesn’t want to stand out because she’s so green that she does the wrong things,” an insider reported.

Loughlin and her husband Massimo Giannulli face up to 45 years in prison if convicted. Their charges include conspiracy to commit mail and wire fraud, money laundering and bribery.

TVGrapevine will bring more information as it becomes available.