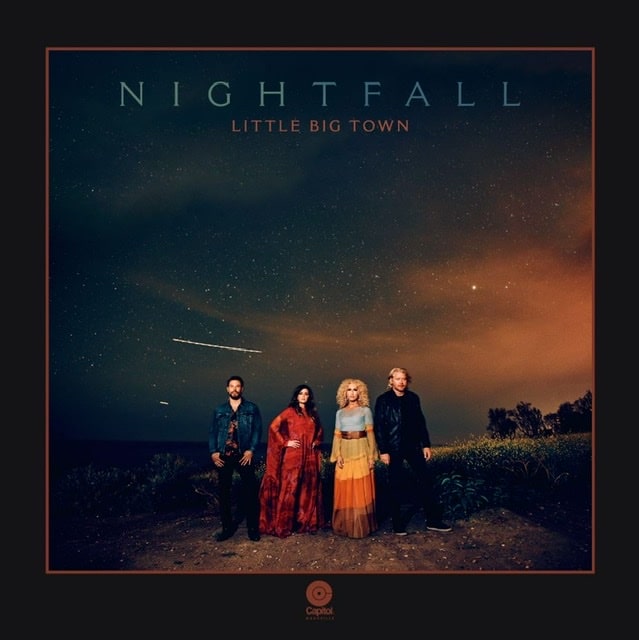 Powerhouse Country music group, Little Big Town, has earned the top spot on Billboard’s Country chart with their latest album release, Nightfall. The album, released on January 17th, has critics and fans alike enamored by its powerful and touching lyrics paired with the band’s harmonic vocals.

Though released during the first month of the year, with its meaningful lyrics, organic instrumentation and pure chemistry between the beloved group, Nightfall is poised to be one of the best albums country music has to offer in 2020. –Sounds Like Nashville

Nightfall has also garnered the foursome a 2020 Grammy nomination for Best Country Duo/Group Performance for their empowering song, “The Daughters.” The song serves as an inspirational and motivational call for young girls to pursue their passions and believe in themselves regardless of societal expectations of women.

Be sure to catch performances by Little Big Town during their upcoming appearances on Late Night with Seth Meyers (Wednesday, January 29th on NBC) and LIVE! With Kelly & Ryan (Friday, January 31st on ABC). 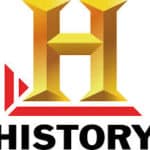 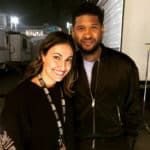