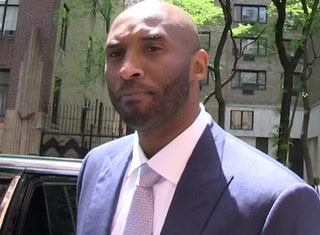 The tributes have been pouring in for Kobe Bryant. The late LA Lakers player died over the weekend in a helicopter crash, along with his daughter Gianna and seven other people.

Last night, his wife Vanessa thanked people for their support and love during this tragic time and several of his fellow basketball buddies, including Shaquille O’Neal shared their own memories with Kobe.

The most recent celebrity to open up was Michael Strahan, who told Extra that  Bryant will be honored at the Super Bowl.

“He will be honored here,” Michael told the newsmagazine.  “I think we may do something in our pre-game show as well; I had a talk with our producer this morning about that… He definitely deserves all the good words that are being said about him.”

During the same segment, the television host shared his own tribute tohis friend. “He was a good friend, a guy who put everything he had into everything he did, and 41 years is too short, but he had such an impact on not just… basketball but every sport.” He added that he also admired Bryant’s work ethic, saying that he would continue to work while everyone else was sleeping. 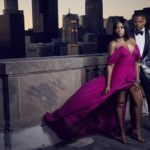 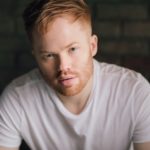